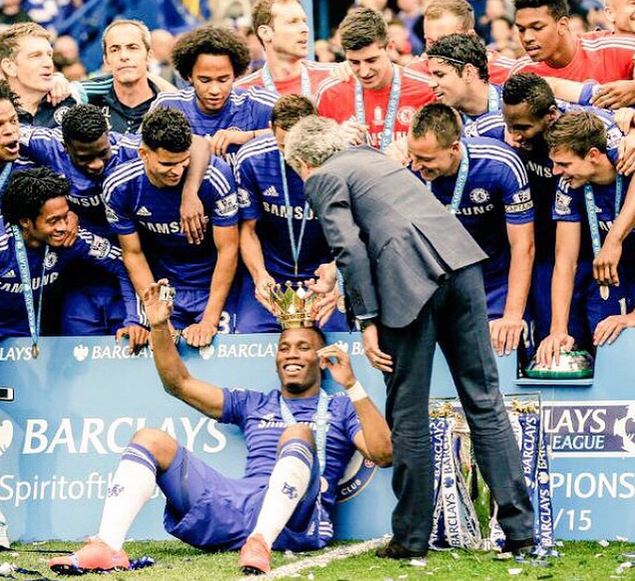 The president of Montreal Impact, Joey Saputo considers Drogba’s signing as ‘one of the biggest days in the club’s history’.

“From the first conversation I had with him, I felt that he really wanted to play in Montreal.

“His arrival will be beneficial in every aspect,” Saputo said.