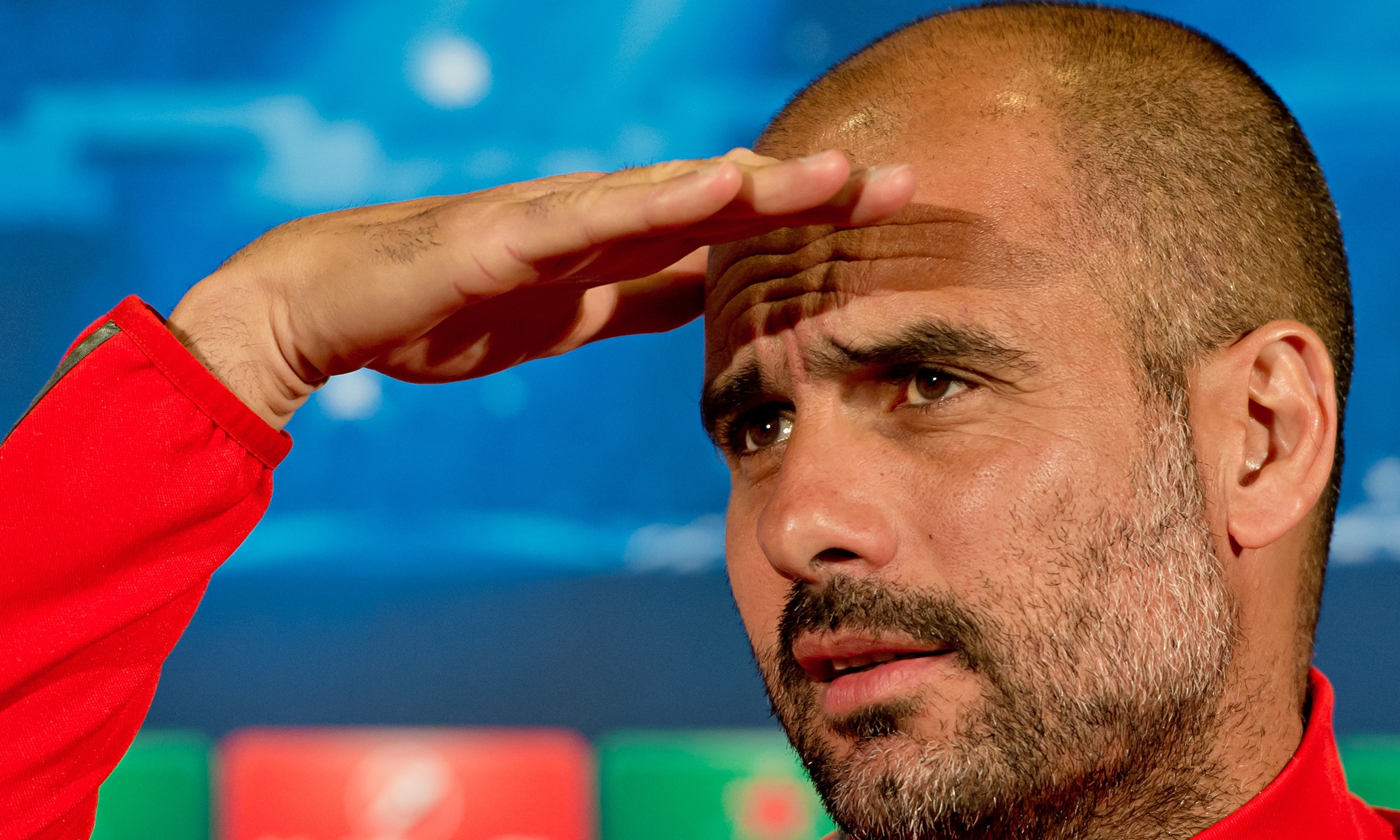 Former Barcelona manager, Josep Guardiola has reportedly reached an agreement with Manchester City to become their next manager. The 44-year-old who is currently the manager of Bundesliga champions, Bayern Munich will replace Chilean, Manuel Pellegrini if the purported deal becomes a  reality.