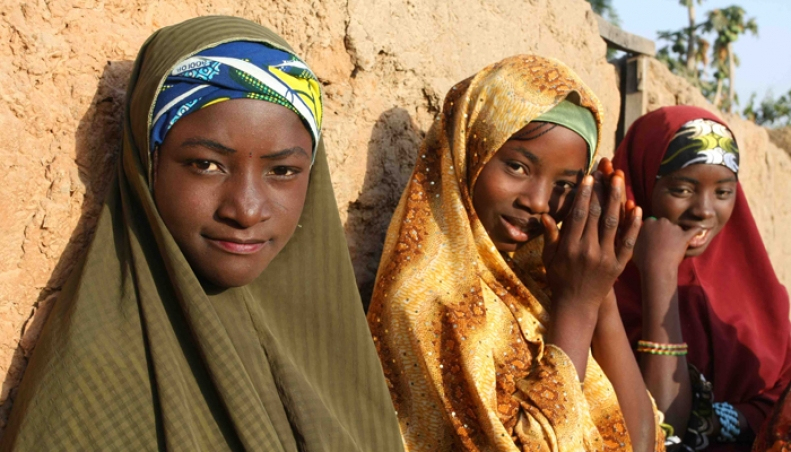 Any parent who refuses to educate his children will now be liable to criminal offence, if a bill before the Sokoto state House of Assembly is passed into law, Governor Aminu Waziri Tambuwal has said.

The move, which is considered both radical and revolutionary, is aimed boosting school enrolment and providing quality education to every child as required by local and international laws.

And as part of measures to enhance implementation of the new policy, government will build and equip 240 primary and tertiary healthcare centres in the three senatorial zones of the state.

Making this known Monday while addressing religious, traditional and political leaders from 11 local government areas of the state who paid him a sallah visit in Sokoto, Tambuwal said the policy becomes necessary in view of the high percentage of parents who deliberately frustrate government efforts to educate children.

He said the state government has already made adequate arrangement to cater for the educational needs of its citizens, adding that anyone caught flouting the new regulation will not be spared.

The governor noted that the founders of Sokoto Caliphate made their marks in areas education and scholarship, as such, there’s no excuse if their successors failed to provide at least basic education to the future generation.

According to him, if the state gets its education priorities right, many ills of the society will be taken care of.

While appealing to his visitors to suppo?rt the new initiative, Tambuwal said vocational training centres and employment opportunities will be created to cater for the youths and other vulnerable members of the society.