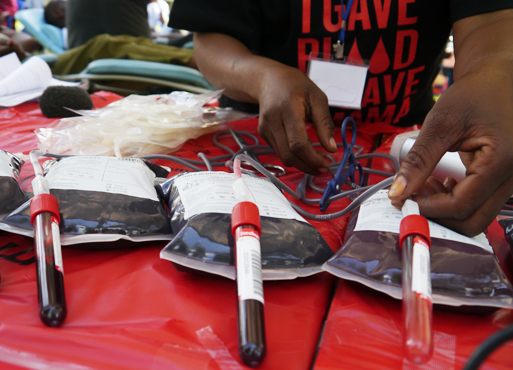 The Association of Resident Doctors (ARDs), Jos University Teaching Hospital (JUTH), has suspended its strike to attend to the urgent medical needs of victims of the twin bomb blasts in Jos. Dr Meshack Daniel, Secretary, Nigerian Medical Association (NMA) in Plateau, told the News Agency of Nigeria (NAN) on Monday that this was to enable the doctors give adequate medical attention to the victims.

The the twin bomb blasts rocked Jos on Sunday night, leaving a number of people dead and many others injured. Daniel said that the NMA was assisting in coordinating the management of casualties recorded from the blasts. ”As you are aware that resident doctors in JUTH have been on strike, but because of the situation on ground, we have discussed with a view to suspending the strike. “This is to enable us assist in taking care of the injured victims.

”We are happy the doctors have obliged, and indeed suspended the strike, for the benefit of humanity,” he said. Daniel said that most hospitals in Jos city centre were overwhelmed with patients due to the large number of victims of the blasts. He also said that the NMA was doing everything possible to mobilise drugs and consumables for the patients, and that donations were also coming from some donors.

Most of the injured were being treated at Plateau Specialist Hospital, OLA Hospital and Bigham University Teaching Hospital.