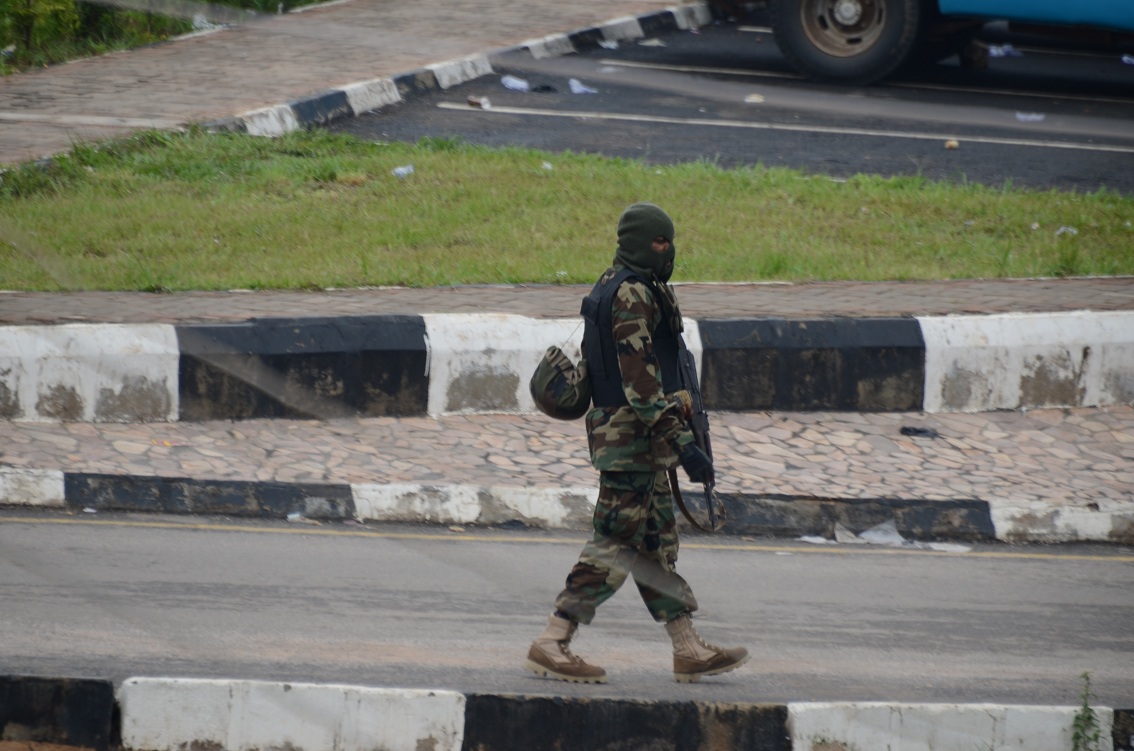 The president gave the directive today during a four-hour closed- door meeting he held with the service chiefs at the State House in Abuja.

The Permanent Secretary of the Ministry of Defence, Mr Aliyu Ismaila, disclosed this to State House journalists after the meeting, saying it was in view of the hardships being faced by Nigerians as a result of the roadblocks.

The permanent secretary said the president was briefed on the movement of the military command centre to the north-east.

He said the president had given them hope in the fight against the Boko Haram insurgency.