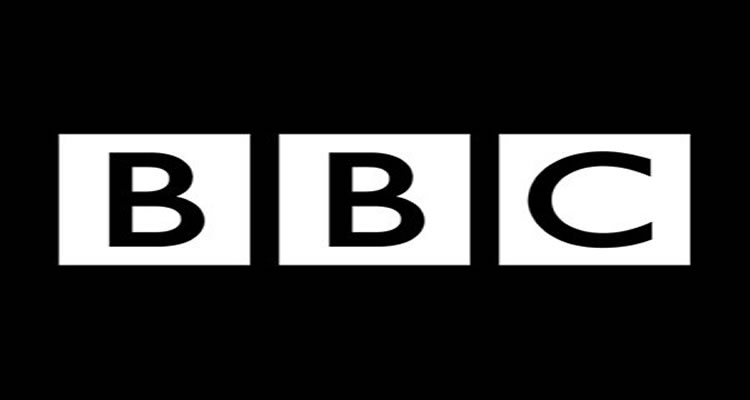 The British Broadcasting Cooperation has apologised for wrongly publishing a story about a restaurant in Anambra State, Nigeria, where human flesh is served as meat.

In the report, BBC had said suspicious residents in Anambra told police about rumours that the restaurant was cooking human meat for customers.

The BBC said the blood found in the restaurant by the police were in the process of being drained into a plastic bag.

The BBC has, however, published an apology, saying the story was false and inappropriate.

BBC said it had already begun investigations to confirm what led to such publication and will take necessary steps to ensure the mistake does not occur again.

“The story about the Nigerian restaurant which we published here frame a mistake and we apologise. It was incorrect and BBC published without the proper checks. We have removed the story and have launched an urgent investigation into how this happened,” BBC said.

It added that the BBC Burmese service’s reputation for accuracy and balance remains important.

‘Buhari May Keep Petroleum Minister Portfolio For Himself’ – Olusegun Adeniyi