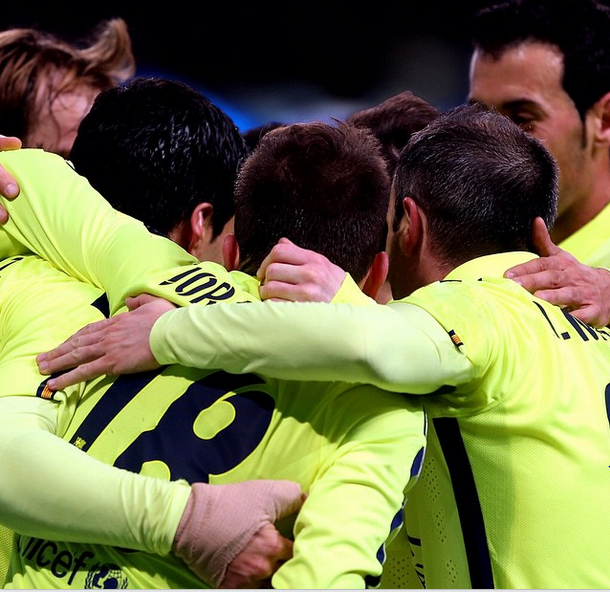 FC Barcelona have emerged as the La Liga champions for the 2014/2015 season after a 1-0 victory over Atletico Madrid. With a game to spare in the competition, Barcelona have won the league through a well taken goal by Lionel Messi after combining beautifully with Pedro.

With this league triumph, Barca’s hopes of a treble remains intact. Congratulations to Barca fans worldwide.