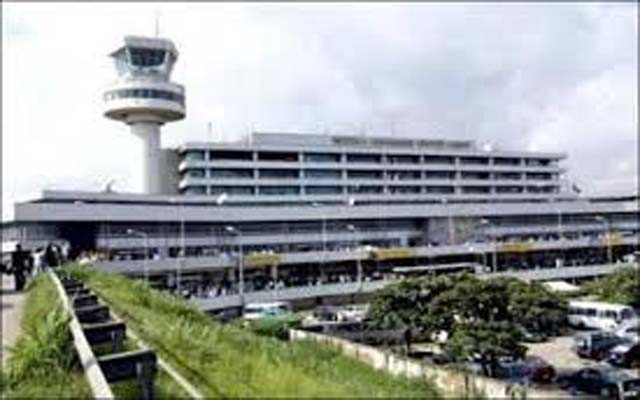 The Nigeria Labour Congress (NLC) has threatened to shut down airports across the country if the state governors owing salaries to their civil servants do not pay such outstanding wages immediately.

THISDAY Newspaper reports that the National Vice-President of the NLC, Lucy Offiong, who issued the threat in Jos on Thursday while supervising a protest of the state chapter of the congress over the non-payment of salaries of members by the Plateau State Government, said such a drastic measure might become imperative to compel governors to pay up.

Offiong said: “Governors, who are among the most frequent users of airports may need to be deprived of the facility so that they can be moved to give their workers what is theirs by right, their monthly wage.”

Also speaking at the state House of Assembly, venue of the protest, the state Chairman of the NLC, Mr. Jibrin Bancir, said the NLC took its protest to the state assembly because the assembly which passed the state budget, with provision for workers’ salaries, should be able to compel the state governor, who proposed the budget to implement it, including the payment of workers’ salaries.

He said: “I don’t know what the House of Assembly members are doing to provide relief to the plight of the civil servants whose children are out of school and who cannot afford to feed their families; so we are here to let the assembly know what workers are going through and to ask it to prevail on the governor to fulfill his obligations to the workers, including the payment of their salaries and other outstanding entitlements.”