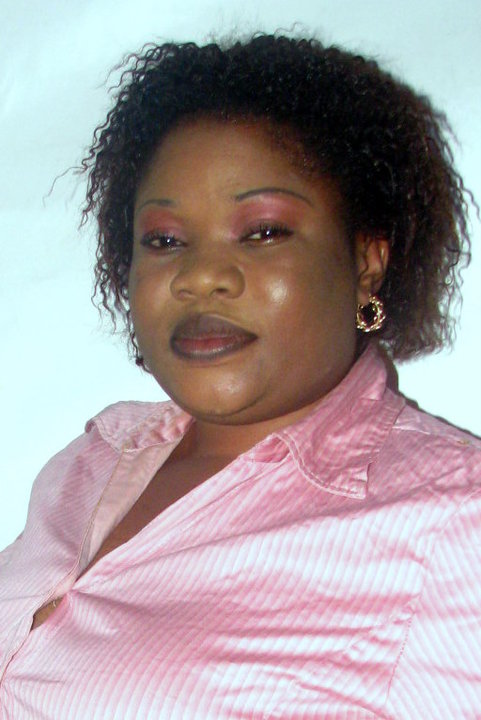 A female staff of a popular eatery, Oluremi Olayinka was today convicted and sentenced to 266 years imprisonment by Justice A.A Akinyemi of Ogun State High Court, Abeokuta, for stealing N8million belonging to her employer. The offence is contrary to sections 390(6)(7)(8), 467 and 468 respectively of the Criminal Code Law Cap 29, Laws of Ogun State.

The court found the convict guilty on all the 34 count charges. She was sentenced to seven years on each of 30 counts and 14 years on the remaining four charges. The sentences are to run concurrently. Additionally, Justice Akinyemi ordered her to return the money she stole in restitution to her victim.

Olayinka was arraigned before Justice Akinyemi on May 13, 2014 following a petition, alleging that she stole the sum of N8,000,000( Eight Million Naira ), which she received on behalf of her employer. When the convict was confronted with the allegation, she admitted the crime only for her to dramatically pleaded not guilty upon arraignment.
In the course of trial, the EFCC presented four witnesses and tendered sixteen exhibits to prove the case against the convict.