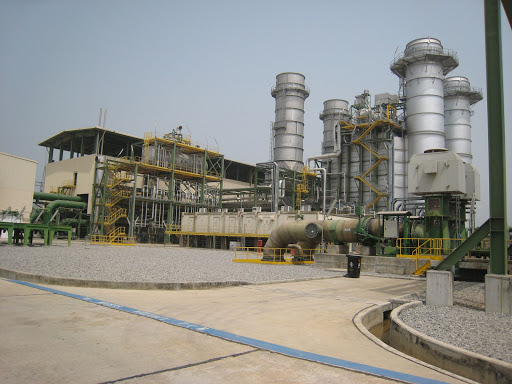 Nigeria is discussing with Russia’s state-owned Rosatom to build nuclear power plants, to end of decades of blackouts that has blighted the country’s economy. Chief Executive of the Nigerian Atomic Energy Commission, Franklin Erepamo Osaisai revealed, on the Commission’s website.

Mr. Osaisai added that nuclear power will boost and guarantee longterm power supply. Africa’s biggest economy has no experience in developing and operating nuclear power plants but has a gamma facility and small reactors producing around 30 kilowatts for research.

He added that “We have an intergovernmental agreement with Nigeria, but no concrete decisions have been made,” a Rosatom spokesman said.

One nuclear power plant costs between $5 billion to $8 billion, a source at the company said.

Rosatom has a contract to build a new plant in Hungary and has agreed to build reactors in India and Kazakhstan. It is also planning to build more reactors in Iran in addition to the Russia-built Bushehr plant, Iran’s first nuclear facility, launched there in 2011.

Rosatom’s investment programme, sourced from the state budget, allows it to spend about $300 – $350 billion per year to build nuclear plants in Russia and abroad, a business that has been hit by global safety concerns after the 2011 Fukushima nuclear disaster.

Nigeria, with a population of around 170 million, has installed power capacity that fluctuates between around 6,000 to just over 7,000 MW, according to the transmission company.

South Africa’s capacity is almost seven times greater for a population less than a third as big.

Nigeria broke up its monopoly on power generation and distribution by privatising the sector two-years ago, hoping to attract foreign investors. But the amount of power produced has stagnated at around half total capacity.

Some of the older plants, sold in October 2013, are in dire need of an upgrade while the fledgling generating firms lacking the cash as distributors struggle with non-paying consumers and inadequate gas supplies required to keep the plants running.