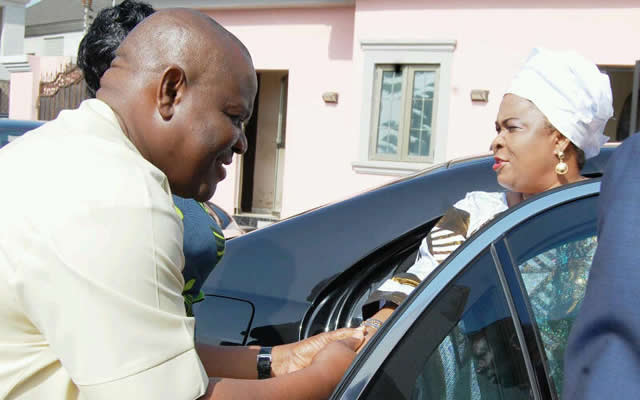 Candidate of the Peoples Democratic Party, PDP, Barr Nyesom Wike has been declared winner of last Saturday’s governorship election in Rivers state, polling a total of 1,029,102 votes amounting to 87.77 percent to beat Dr Dakuku Peterside of the All Progressives Congress, APC who had 124,896 votes amounting to 10.65 percent to come a distant second.

The Returning Officer, Prof Faraday Oruwense announced the results at the Rivers state office of the Independent National Electoral Commission, INEC in Port Harcourt in the early hours of Monday, saying that Prince Tonye Princewill of the Labour Party (LP), polled 10,142 (0.86 per cent) to come third.