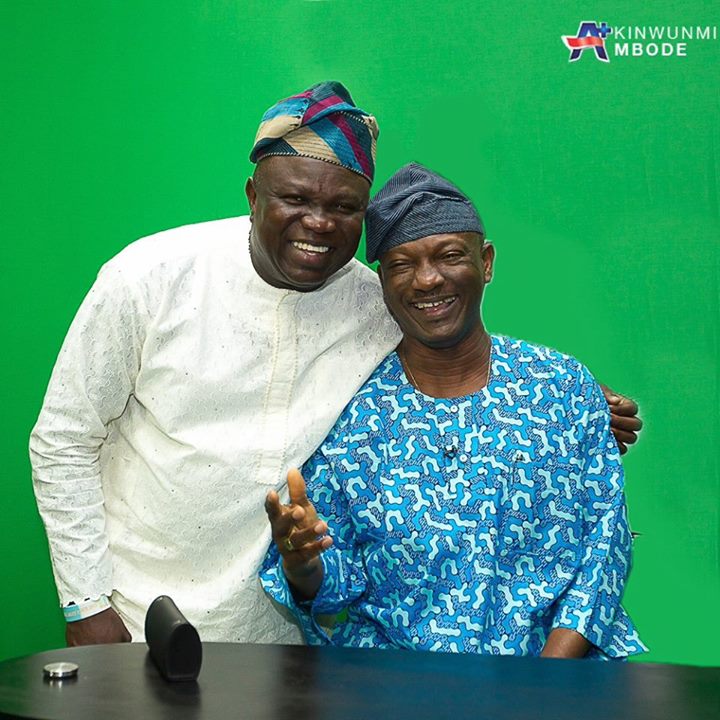 Even though collation of results in the Lagos governorship election is still ongoing, the candidate of the Peoples Democratic Party for the election, Jimi Agbaje, has conceded defeat and congratulated his main challenger, Akinwunmi Ambode of the All Progressives Congress.

There have been widespread celebration in the camp of the APC after collations from local government areas suggested Mr. Ambode had defeated Mr. Agbaje.

The Independent National Electoral Commission is however yet to release an official result of the election.

Mr. Agbaje had a few hours ago assured his supporters that he could only be said to have lost after an official announcement by INEC.

In a message he posted to his official Facebook Page about two hours ago, Mr. Agbaje had said he was following the collation of results from across the state and remained confident of victory.

He said reports suggesting he had lost were unofficial and should be discountenanced.

Mr. Agbaje said, “Lagosians I want to thank you for coming out yesterday to exercise your right to vote.

“I want to assure you that we are currently monitoring the vote counting process, so please do not believe the various unofficial numbers that are being shared across the internet.

“An official announcement will be made at the appropriate time when all numbers are in.

“Continue to remain resolute, and again, thank you for your continued support.”