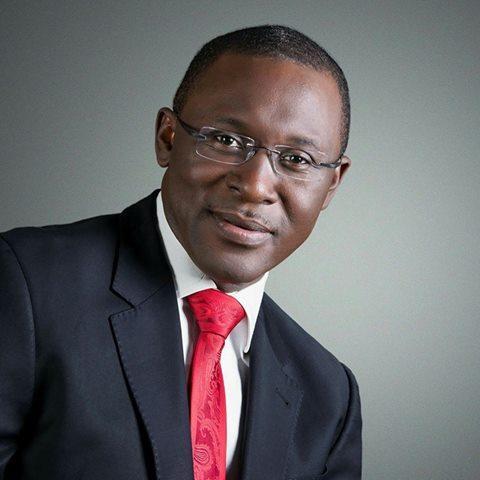 Gubernatorial candidate of the People’s Democratic Party (PDP), Sen. Gyang Pwajok, won his polling unit securing 111 votes against Barrister Simon Lalong of the All Progressives Congress (APC) who secured 82 votes, in the gubernatorial election held in the state, on Saturday.

However, 196 voters were accredited while 195 voters turned up to cast their votes. Our correspondent observed that two votes were declared invalid.

INEC adhoc staff had finished sorting and collation of results at the polling unit as at 5pm.

Oyegun Challenges Defectees To Stay Back And Form Formidable Opposition