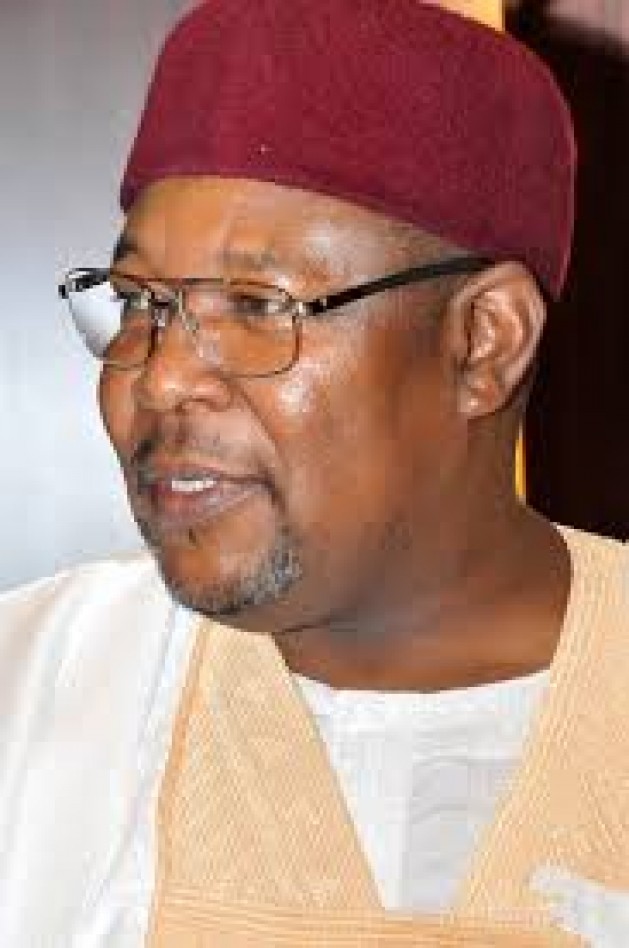 Former Minister of state for Finance, Yerima Ngama has announced his defection from the Peoples Democratic Party (PDP) to the All Progressive Congress (APC).

The loss of a man as influential as Ngama, barely a few hours to the conduct of governorship and states House of Assembly elections, would not be very good news to the  PDP in Yobe State.

Ngama, who announced his defection through his political aide, Aliyu Jajare, led other defectors from the PDP to the APC in Yobe State.

Mr. Ngama contested the governorship of Yobe State on the platform of the PDP but got his ambition truncated at the primary where he was defeated by Adamu Waziri, the current candidate of the PDP.

Mr. Ngama, who later settled for a Senatorial ticket, was again defeated by incumbent Senator, Ahmed Lawan of APC at the last senatorial election.

On Friday, he called on his supporters at the PDP to vote against the party.

He called on all his supporters to “come out in large numbers and ensure the APC emerges victorious in tomorrow’s polls”.

Also defecting alongside the ex-minister was a one-time senator from Yobe Zone-A, Jalo Zarami; a former commissioner in old Borno State, Lawan Lantawa.

The defectors called on the people to vote for the APC in the Saturday election.

The National Secretary of the APC, Mai Mala Buni, said the decampees had “made the right decision to join to the APC”.