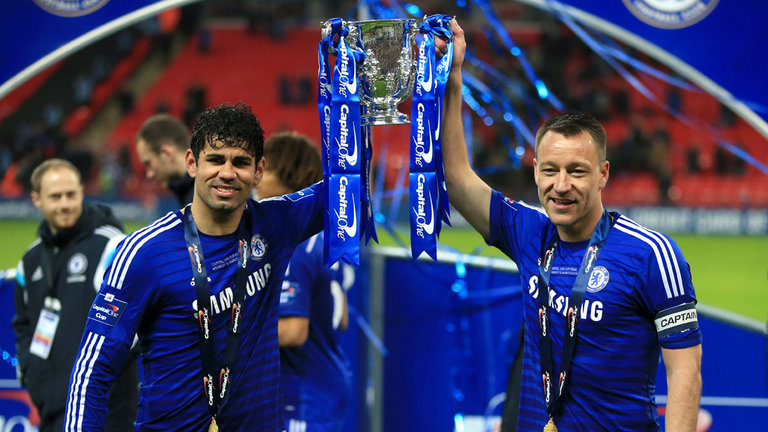 Chelsea’s long time skipper, John Terry has committed his future to the club by signing a new deal with the premier league leaders. Before now the former Three Lions skipper had just months left to the expiration of his contract but has now signed a new one year deal.

Speaking to the official Chelsea website, the 34-year-old expressed his delight about the new deal:

“I’m delighted to have signed an extension to my contract with Chelsea,”“After adding another major trophy to my collection this month I hope myself, the players and manager can continue to bring success to our club.“Playing for this great club makes me so proud. And as always I would like to thank the fans who have continually supported me.”

The Chelsea manager, Jose Mourinho also praised the skipper for his performances as he congratulated him on his new deal:

“This new contract is not to say ‘thank you very much’; it is because John continues to perform,”

“He is a top defender. I am happy that he completely deserves this new contract after a season where he has already played 40 matches.”

Keshi Still The Boss Of The Super Eagles Says Amokachi