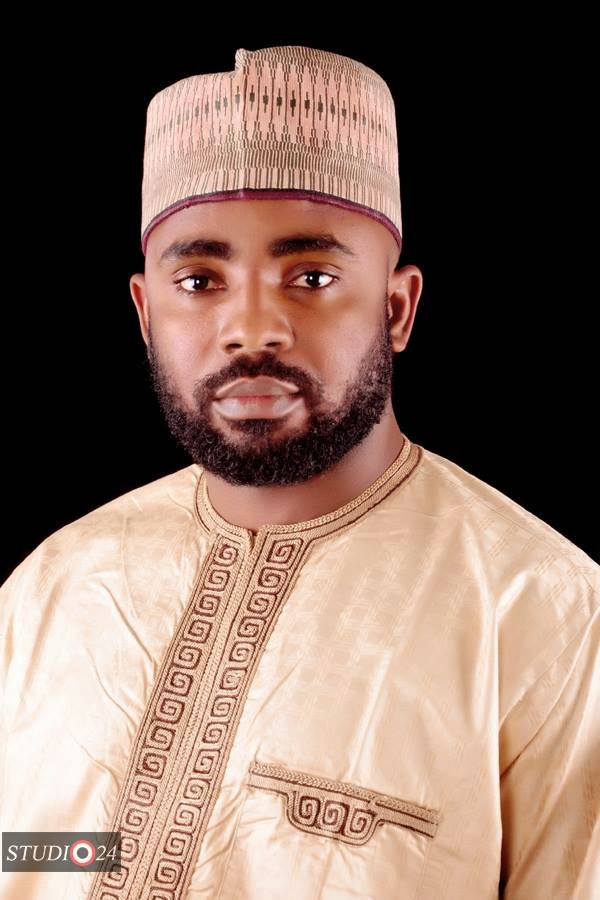 The Governorship aspirant of the All Progressive Congress (APC) in Kogi state, AbdulAziz Omeiza Aliyu is dead. Omeiza and his younger brother, Salmanu Adeiza Aliyu lost their lives in a fatal road accident that happened at Jere town along Kaduna – Abuja federal highway yesterday March 14th.A family spokesman, Abubakar Aliyu said the 36 year old politician was returning from Abuja to Kogi with his younger brother when the chattered vehicle they were riding in got involved in the accident. All occupants in the car died. Continue…

According to the spokesperson for the family

“Omeiza spoke with his father around 1.30pm Saturday few minutes into the ill fated journey and barely half an hour, we received the shocking and sad news of his demise from a samaritans from the scene of the accident. From the report we received none of passengers on the ill fated Sharon car survived and they have been given mass burial at location at Jere town”

INEC Confirms That No Electoral Materials Were Lost, After Fire Incident At The Commission’s Head Office In Abuja