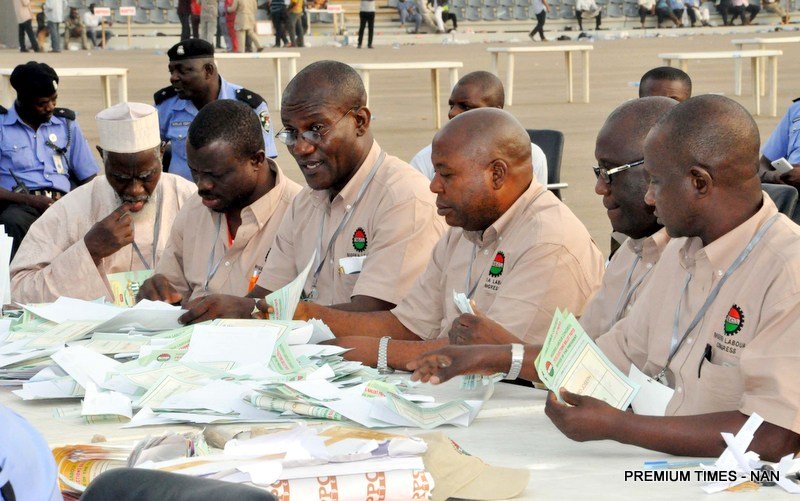 The crisis in the Nigeria Labour Congress (NLC) is far from being over as a faction of the workers union is set to form a parallel labour leadership.

Workers from 23 unions including Electricity Workers Union, Nigerian Textile Workers Union and NUPENG are among those opposed to the results of the election that declared Ayuba Waba president of the workers’ union.

Briefing Journalists in Abuja on Saturday, Comrade Joe Ajaero and the leadership of the aggrieved unions said they had fixed 21 February for another delegate conference in Lagos which would produce the leadership for the workers.

The reconvened NLC at the eagle square was expected to lay to rest the crisis that trailed last months congress which failed to produce new leadership for the congress.

Less than 24 hours after, the congress announced the names of the new NLC leadership, members of 23 workers unions including some contestants rejected the results declared.

The eleventh delegate conference ended up in a fierce deadlock last month.

Although, a new leadership was declared in Friday’s elections, the reactions from these members showed that there was no end in sight for the crisis in the NLC.