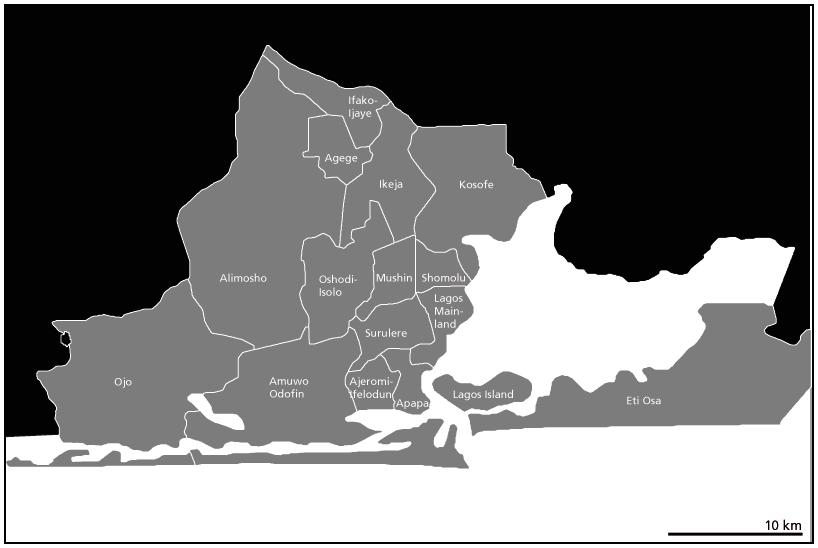 There's serious robbery and shooting going on Ikoyi-Lekki link road. Pls stay away from that area.The gunmen are dressed in military uniform

I'm getting calls from people trapped in the siege in Lekki. The men are dressed in military uniform & they came prepared. Please stay away

The user's been tweeting about the incident that seems to be ongoing from the posts.. See tweets below..

Pls. If u love ur life stay away from Lekki 1. Road 14 junction under siege. @omojuwa pic.twitter.com/IdXt1LMNyu


See pots of the operation by Akintayo Adisa...

Meanwhile, Nigeria's President Goodluck Jonathan of the ruling Peoples and Muhammadu Buhari of the All Progressives Congress, APC are currently in Lagos ahead of the elections holding in two weeks.

‘I Felt Violated, It Felt Like A Horrible Violation’ Chimamanda Adichie Talks About The Published Guardian Article On Depression