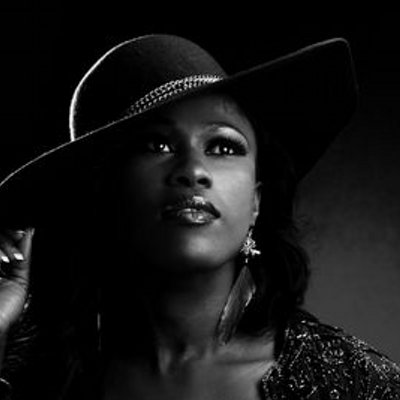 For those that followed and watched the African Magic Viewers Choice Awards last night, star actress Genevieve Nnaji looked charming and stood out as always she does.

Here’s when the drama started, trust the Nigerian Children of anger to always have a say about an event, Moments after Genevieve Nnaji unveiled her AMVCA looks, some trolls took to twitter to question her marital status.

Most of whom accused the International actress of not being as ‘complete’ as a Mercy Johnson with a home and children, said she can’t pride herself as being successful enough without a husband.

Well, actress Uche Jombo who watched the event via her twitter handle couldn’t hold back the attacks targeted at Genevieve. See her tweets below

Can’t believe some people on my TL.since when is marriage d ‘mark’every girl has 2reach?Hard work is nothing if an actor is not married?SMH

And here I was thinking everyone looked great & we’re all happily celebrating d year’s hard work..what do I know..#shitPpleTweet #AMVCA2015

She didn’t stop at defending her long time colleague, she also touched on the issue of Nigerian movie stars supporting President Goodluck Jonathan’s or Muhammadu Buhari’s election campaign, she said every Nigerian [even movie stars] had a right to vote and support whoever they wanted to.

“It Had Glamour And Much Guts, But No Glitter” – Charles Novia Reviews AMVCA 2015