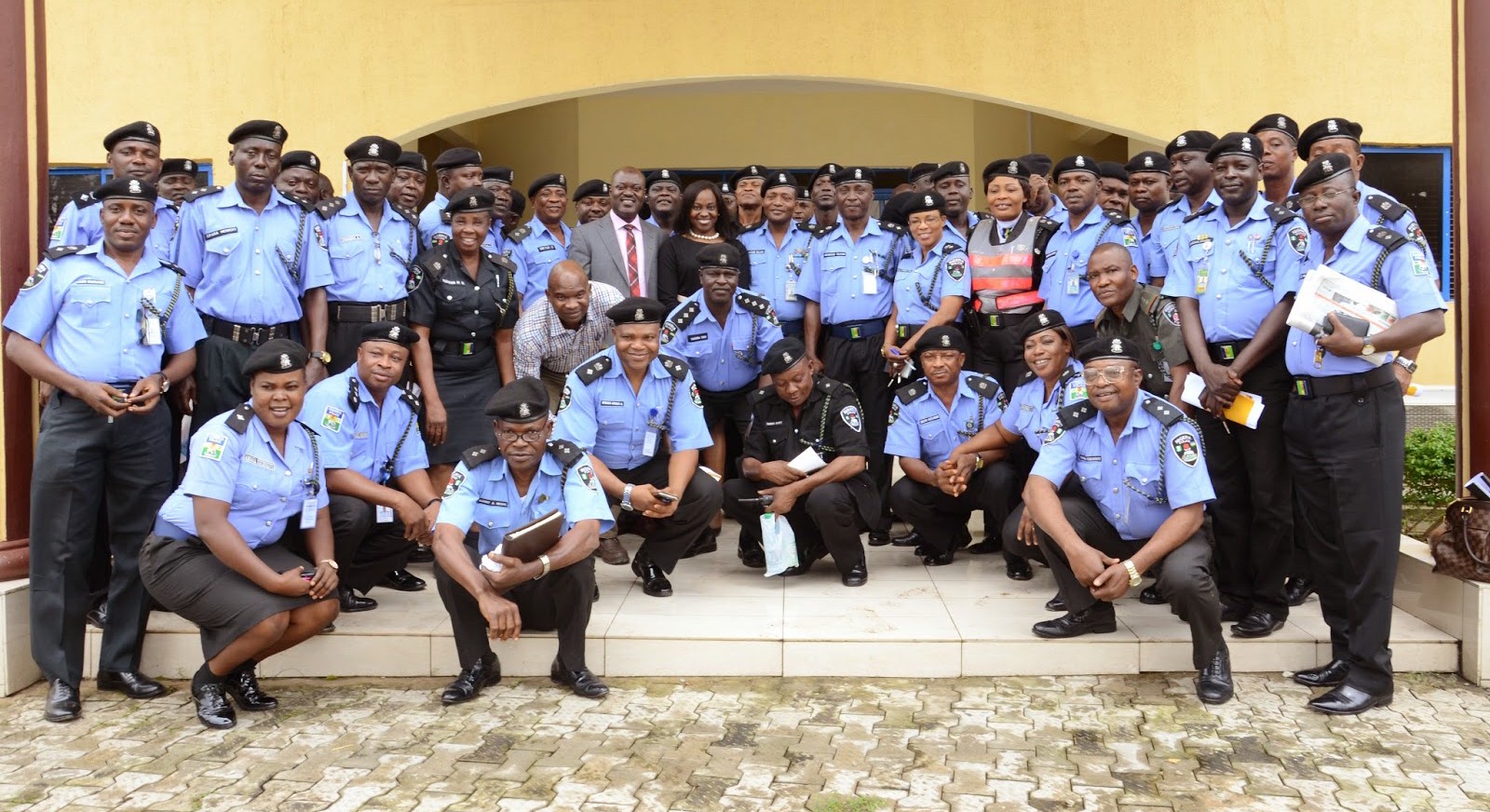 The Lagos State Police Command has assured residents of their readiness to work in collaboration with other security agencies, to ensure hitch free elections in the state.

The State Deputy Commissioner of Police Operation, Mr. Johnson Kokumo said this while fielding questions from journalists at the Lagos House, Marina.

The Deputy Commissioner of Police also told journalists that the State Police Command and other security agencies have put in place adequate strategies, to ensure a hitch free exercise and adequate peace before, during and after the general elections in the State.

Reacting to the incident that happened in Oshodi two weeks ago, the Police boss said security has since been beefed up in the area with Armored Personnel Carriers stationed in strategic locations, ensuring the incident would never recur.

The Police boss also said, “already security has been beefed up all over the place; if you go there now you will see things for yourself. We have in place Armored Personnel Carriers, we have adequate number of Police Mobile Force units deployed there along with Intelligence officers who are collecting information to ensure that before any evil plans  are carried out we would have gotten information; meaning that proactive measures are in place.’’