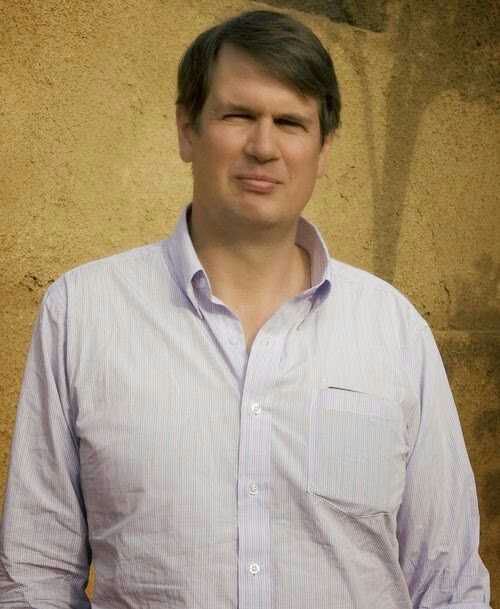 The Director General, National Orientation Agency, Mr. Mike Omeri, who said this in an interview with our correspondent, also explained that more foreign journalists would be accredited before the commencement of the elections.

He, however, added that accredited foreign journalists would be expected to adhere to the agency’s guidelines.

He said, “It’s an ongoing process and about 350 foreign journalists have been accredited already. As they report here, we will give them the guidelines to follow.”

Omeri said the foreign journalists are from various countries across the world including the United States of America, United Kingdom, France, South Africa, Russia, Cameroon, and Democratic Republic of Congo, among others.

He said, “We have them from all across the world; we have a few examples like Aljazeera, CNN, BBC, media houses from Congo, Cameroon Radio stations and so on.”

Reacting to complaints that Nigeria had refused to give some foreign journalists visa, Omeri said Nigeria, as any other country in the world, has laid down rules and regulations that guide the issuance of visas to foreigners which are being adhered to in granting visas to journalists.

He, however, said no foreign journalist that qualifies for a visa will be denied the opportunity of covering the general elections.

He said, “We do background checks in the process of issuing visas and when some are denied visas, we don’t have to state the reasons why they were denied visas; and no country interferes with the consular affairs of another country.

“The problem is that they (foreign journalists) wanted to submit (application) today and get accredited tomorrow but there are procedures for everything and we must follow them, not just because of the political exigency.”

Dismissing insinuation that the Federal Government may postpone the general election which was previously slated for February 14 and 28, Omeri said government would take no such action except if the Independent National Electoral Commission chose to do so.

He stressed that the general elections were earlier postponed because of security reasons among others.

Osinbajo Admits That APC Would Accept Defeat, If Elections Are Conducted Credibly