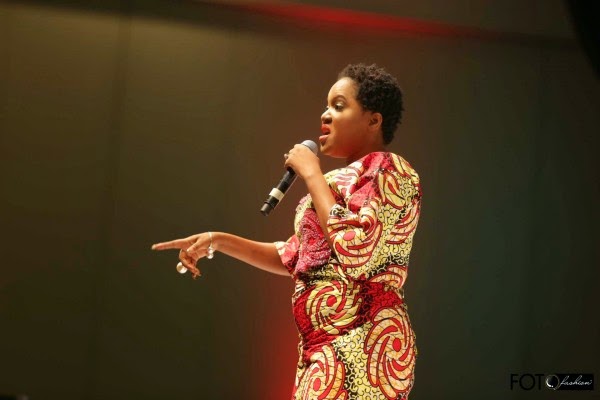 During the MeetThePresident event that held over the weekend in Eko Hotel, Lagos,  actress Toyin Aimakhu was quoted as saying she ‘can die for PDP’.

Our country has given its citizens the right to freedom of speech and right to vote and be voted for, I’m most definitely not an exception. As of 1999, Nigeria has about 29 political parties, allowing every citizen to choose at their own free will. It is then left to us not to undermine the decision or choices of others as it is loathsome.

We live in a world where people take pleasure in bringing other people down. I feel obliged to address the matter of me dying for the PDP. Firstly, no one is dying for anyone and the last time I checked only Jesus had died for us with no strings attached or money promised to his family when he’s gone.

He died to save us all. Haven’t pointed that out, I will like to say, I will not , in any way, for no reason whatsoever, die for a person or a political party. Secondly, I personally feel it is pathetic for anyone to take my word literally when it was simply a joke. As a successful Nollywood actress, it is not unusual for people in my line of work to use the phrase ‘ha baba, walai mo love yin gaan mo le ku fun yin ni sir’ with smiles on their faces. This was me, just doing my job as a host of the event, trying to be funny, which by the way, worked. It is absurd to take my word out of context.

Furthermore, my choices, should however in no way be a channel for condemnation. Celebrities and public figures, just like every other people, are allowed to campaign, vote and support whomever and however we please. As many great political parties we have, we cannot vote for them all. It is a one man, one vote society. I love everyone as best as I can, most especially my fans ,make your choice, respect the choice of others, let it be, and most especially, do not allow the choice of others affect yours. In conclusion, let’s try to help others grow and support them. Don’t let the success of others make you feel resentment against them or envious, simply learn from them and strive to do better.

Chris Brown Is The Proud Father Of A 9-Month-Old Baby Girl, Karrueche Reacts