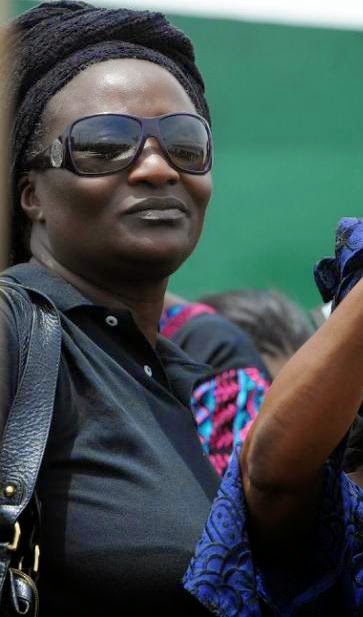 A Nigerian woman who campaigns against terror group Boko Haram has been awarded the Japan Peace Prize. Pastor Esther Ibanga received $170,000 (£110,000) on Tuesday (24 February) for her campaign against the widespread kidnappings and raids carried out by the insurgents throughout northern Nigeria, AFP reported.

Ibanga is also the founder of the Women Without Walls Initiative (WWWI), an NGO that promotes the rights of women and children and provides a non-violent approach to conflict resolution in Nigeria.

The Niwano Peace Foundation, which awarded the prize to Ibanga, said she campaigned tirelessly and pressurised the central government in Nigeria to fight the extremists.

“Esther has worked extensively to foster and facilitate reconciliation between conflicting religious and tribal groups,” the foundation said.

Some have criticised the delay, arguing that Jonathan is trying to gain more votes and defeat the opposition.

Others hope that the six week-delay could allow African Union forces – comprising troops from Nigeria, Chad, Benin, Cameroon and Niger – to combat Boko Haram and recapture territories occupied by the insurgents.

Are You All Monitoring This——-> Bill Sponsored By Fed. Govt. To Intercept Sms, Emails Passes Second Reading #Privacy