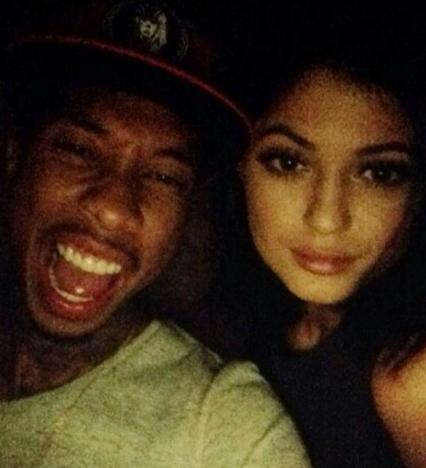 It seems Amber Rose is setting the Kardashian Family for a long battle to come..

MediaTakeout.com just confirmed that last night, one of Teachers affiliated with Kylie Jenner’s School has just called Los Angeles child protective services on Kris Jenner and Kylie Jenner. The call, we’re told took place last night – after Khloe Kardashian and Amber went at each others on social media. We were told by a family member of the teacher.

Kylie is currently “home schooled” – but takes classes with a number of teachers that are affiliated with an official school program.

Amber may have just F*CKED up the whole Kylie and Khloe mess . . . It’s not clear if, or whether, child services plans on doing anything.

Under California Law, any teacher that suspects that an underage minor is having sexual contact with a man over the age on 21 is required under the law to report. If the teacher does not call it in, they can be fired or put in Jail.

The snitch told MediaTakeOut.com, “A lot of people suspected Kylie was dating that rapper [Tyga], but we thought it was rumors. But last night it was everywhere, on the internet, the tv news, the radio . . . [the teacher] decided to make the call [to child services] because she’s a mandated reporter.”

It’s not clear what, if any, action child services will take. Depending on what they find – they can take no action, or they can go so far as to put Kylie on foster care and press criminal charges on TYGA.

Amber just started up a SH*T STORM for the Kardashians . . .

A Must Read Story Of Madam Mook “Out To Torment Me”