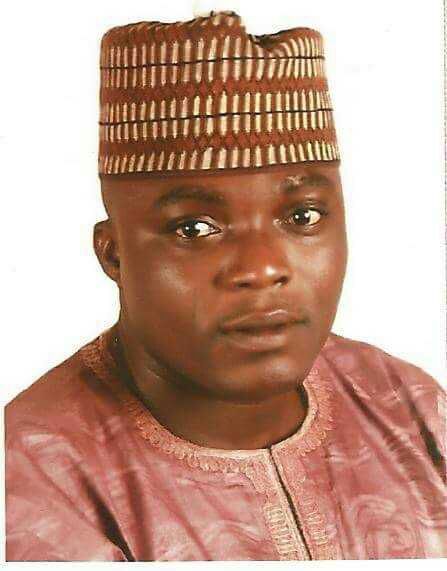 A minority tribes group, the Conference of Minority Tribes in Nigeria, has put the total voting populations of all the minority tribes in the country at 54%. Speaking at the sensitization summit on “Why Nigerians Deserve Goodluck in 2015”, yesterday in Minna, Niger State. The National Coordinator, Comrade Okpokwu Ogenyi emphasized that the minorities, if united, constitute a sizeable amount of the electorates in Nigeria.

He noted that President Jonathan has the capacity to win the 2015 Presidential elections. He reiterated that, the voting population of all the Minority Tribes, which stands at 54%, if properly mobilized, can significantly boost President Jonathan’s chances at the polls.

The group, further, appealed to Nigerian youths to safeguard their future by ensuring the re-election of President Jonathan on March 28th 2015. Ogenyi advised applicants who intend to join the Nigeria Immigration Service to quickly apply online, as indicates that Mr President is committed to creating more jobs for Nigerian Youths.

He also went ahead to state that the 12 Federal Universities that were established under Jonathan’s administration, has created over 12000 employment among others. “Sensitization continues till March 25” he added.