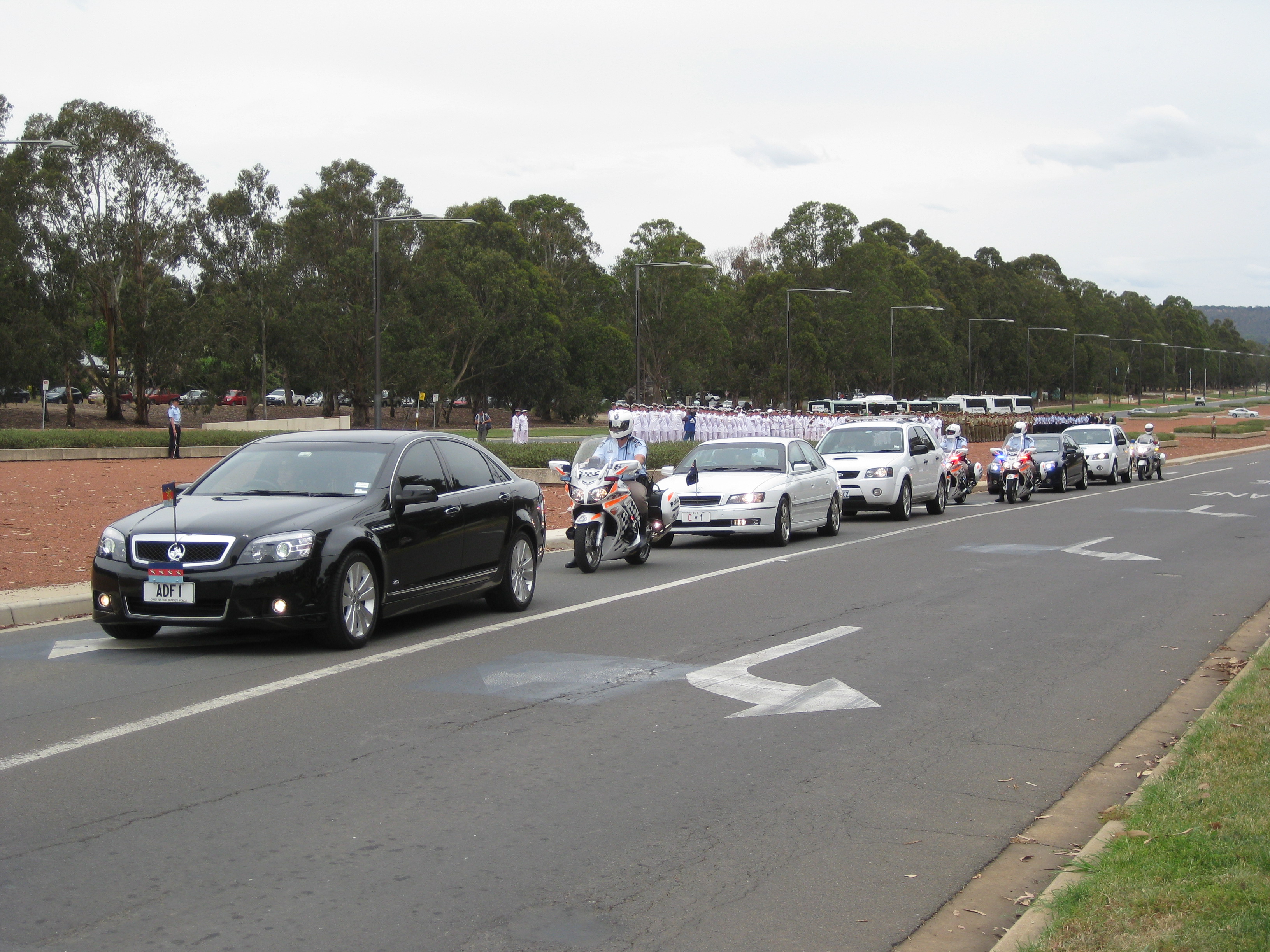 Perhaps, in its bid to cut down on unnecessary government spending, especially, given the harsh economic climes; the Federal government has banned all public officials from embarking on international travels and foreign training using government funds. The ban was contained in a circular released today February 5th by the office of the head of the Civil Service of the Federation, Dr Danladi Kifasi.The circular, titled ‘Restrictions on Foreign Trainings and International Travels by Public Servants, stated that the move is part of the Federal governments measure to manage its funds in the face of the current slide in oil price in the international market.

“Government has embarked on a number of measures to help manage the situation. One of such measures is an embargo on foreign trainings and international travels by public servants in all ministries, departments and agencies, including all parastatals, beginning from January 2015.” the statement said The statement went further to add that “proposals for participation or attendance of international conferences, seminars, workshops, study tours, trainings, presentations of papers, negotiating/signing of memoranda of understating (MOU) abroad at government expense, shall no longer be allowed except those that are fully funded by sponsoring /invitation organisations. Public servants invited for foreign trainings/study tour, conferences by any organisation, government or other bilateral/multilateral organisation will be allowed to travel provided that no travel cost, estacode application or any other cost on government is involved. Local training will continue and, where necessary, foreign experts may be invited to conduct trainings for which there are no local experts and requests for international travels is essential and strategic cases must be strictly justified with evidence of sources of funding.”.

“For Somebody To Say N30 Trillion Is Missing, Is Baffling” – Ribadu Defends Okonjo-Iweala