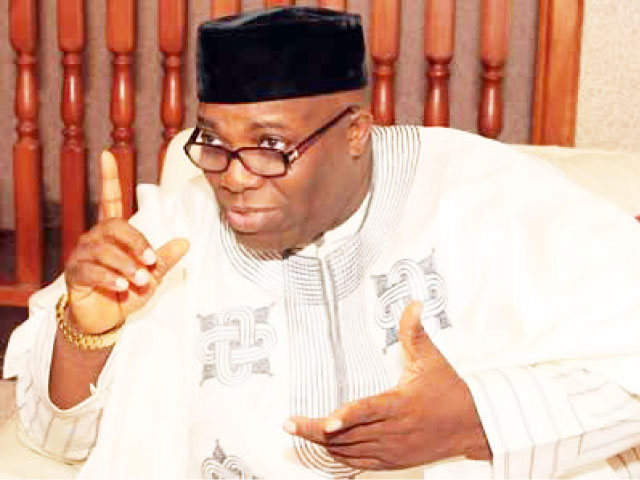 The Senior Special Assistant to President Goodluck Jonathan on Public Affairs, Doyin Okupe has taken yet another dig at the presidential candidate of the All Progressive Party, APC, Gen. Muhammadu Buhari and his party for boycotting the presidential debate organised by the Nigeria Election Debate Group (NEDG).

If apc didnt withdraw frm d debate they wld hv been stupid.Their candidate has no record of performance.Neither is he educated nor eloquent

Okupe said APC boycotted the debate to save Buhari from shame, as he does not have record of performance, education and eloquency needed for a debate to match President Goodluck Jonathan of the Peoples Democratic Party, PDP. The avid twitter campaigner posted this on the social media platform