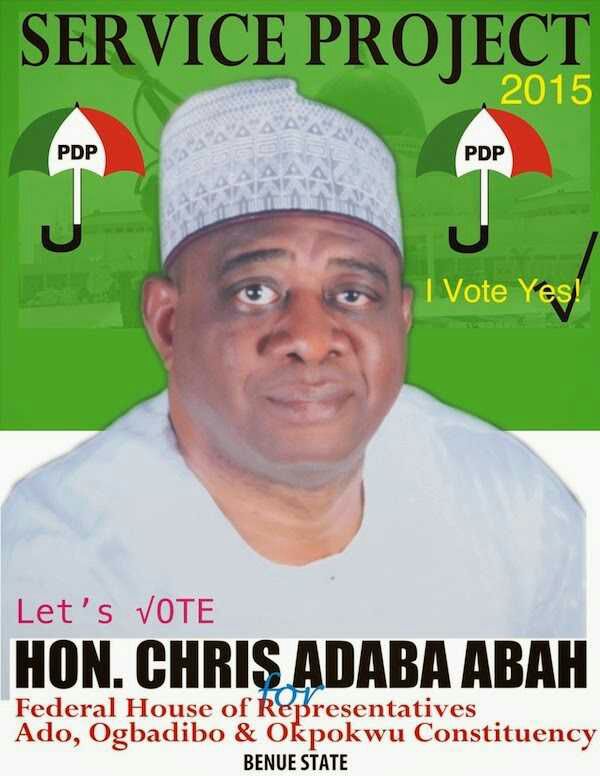 According to the commission, Abah was declared winner of an election which was yet to hold because he is the sole candidate seeking election into the House of Representative from the constituency. Abah’s election was approved in a Decision Extract signed by the Director (Commission’s Secretariat), Ishiaku Gali, where the election was declared as being uncontested.

“Section 41 (1) of the Electoral Act 2010 (as amended) provides that: If after expiration of timefor delivering of nomination papers, withdrawal ofcandidates and the extension of time as provided for in this Act, there is only one person whose name is validly nominated in respect of an election, other than to the office of the President or Governor, that person shall be declared elected,” the commission noted.

Meanwhile, INEC has also disqualified seven governorship candidates from various parties from participating in the February 28 governorship election after failing to nominate their running mates as at when due.

In its daily bulletin on the election, yesterday, INEC stated that the common offence of the governorship candidates was their inability to nominate their running mates. The parties and the states affected by the disqualification include: the Peoples Party of Nigeria (PPN) in Delta State; Labour Party (LP) in Niger State and the New Nigeria Peoples Party (NNPP) in Ogun State. Others are the Unity Party of Nigeria (UPN) in Oyostate; United Democratic Party (UDP), in Rivers State; and Peoples Democratic Movement (PDM),in Sokoto and Zamfara states respectively.

“Section 187 of the Electoral Act 2010 (as amended) provides that a candidate to the office of a Governor shall not be deemed to be validly nominated for such office unless he appoints another candidate as his running mate who shall occupy the office of Deputy Governor,” the commission said.

Related Topics:PDPINECBenueHouse of Reps
Up Next