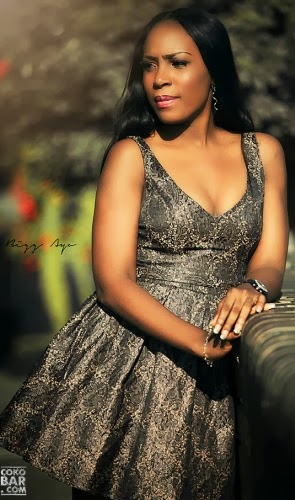 Popular blogger, Linda Ikeji faces the risk of litigation as she is yet to comply with the directive issued yesterday, January 25, 2015 by Funke Akindele‘s legal representatives as made available by Netng.

Ms Ikeji has been directed to remove a post published about the Nollywood actress and filmmaker by Legal Aficionados, Funke’s lawyers who also demand a retraction of the alleged false story within 24hrs of receiving their mail….

The post is still on her blog as at the time of filling this story, see here if you missed it.

Linda had on Sunday, January 24 titled: ‘Did Funke Akindele shade Toyin Aimakhu had allegedly ascribed an unrelated picture posted by Funke as a mockery of the rumoured collapse of fellow actress, Toyin Aimakhu’s marriage to hubby, Adeniyi Johnson.

The story led several people into directing their anger at Funke through harsh comments and judgment on social media….