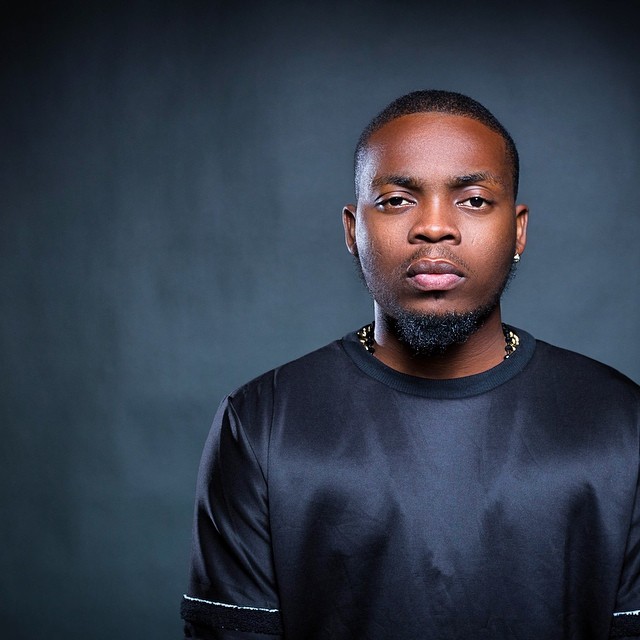 In the past few days, rumors have spread like wildfire in various quarters about the kidnap of Nigerian rapper and CEO of YBNL management, Olamide Adedeji popularly known as Baddoo. The rumors also had it that his car was snatched during the purported abduction.

A press statement from his management has been released debunking such rumors and the rapper, went ahead to share the screenshot of the statement.

One wonders who  are those behind such rumors and what their intentions are!