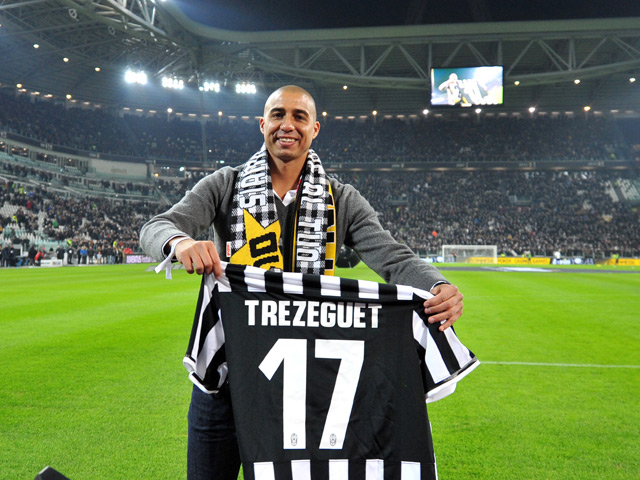 The striker recently completed a spell with Pune FC in the Indian Super League. Reports have it that the 37-year old will now join Italian club Juventus’ management team.

Trezeguet scored 149 goals in 245 games between 2000-2010 for Juventus. He will be most remembered for his extra-time golden-goal (sudden death) that saw France beat Italy in the Euro 2000 final. He also scored at the 1998 World Cup finals which France eventually won.

Related Topics:David Trezeguet
Up Next