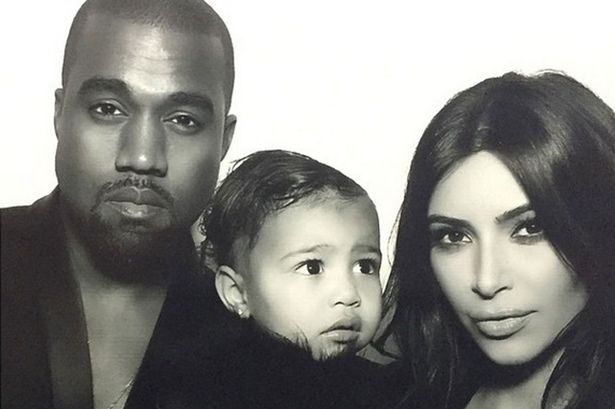 For many people a New Year is a chance for a fresh start, and Kim Kardashian and Kanye West are set to ring the changes for 2015.

The superstar couple – who got married back in May – are reportedly finally ready to move out of Kris Jenner’s mansion get settled in their own home in late January.

While reality star Kim has loved living with her momager, she and her rapper husband want their own space with their one-year-old daughter North West.

According to Us Weekly, the couple will move into their new $20 million home next month – and it is said to be just down the round in the same Hidden Hills gated neighborhood as their current abode.

A source told the publication: “Kim can’t wait to get into their new home.