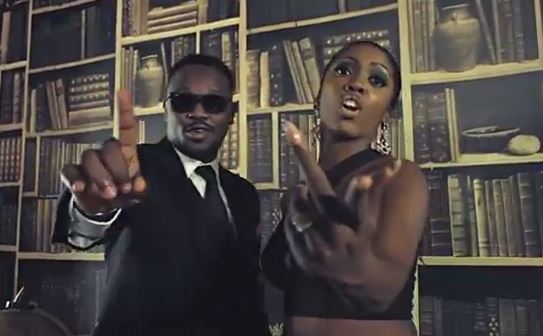 Here’s the official Music video for Oyari, a single off Dr SID‘s Siduction album which was released in 2013.

The song features Mavin first Lady, Tiwa Savage and is the first official collaboration between the duo.

The video was shot in Johannesburg South Africa, produced by Mavin Records and directed by Nic Roux of Molotov Cocktail.

Photos: P-Square And Their Wives At A Pre-Christmas Dinner

What Breakup? Wizkid & Tania Omotayo Are So Into Each Other