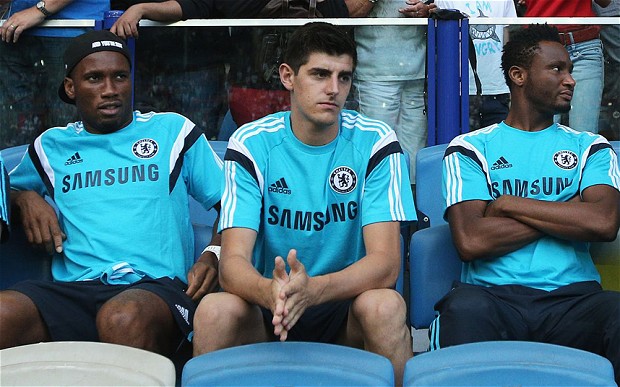 Chelsea manager, Jose Mourinho has revealed that the club’s first choice goalkeeper may be fit to treturn to action on Monday night when Chelsea goes away to the Britannia stadium to face Stoke City.

He also confirmed that Chelsea’s French defender, Kurt Zouma who was involved in a severe collision with Petr Cech against Derby County in the league cup is now fully fit. Didier Drogba who also went off injured in the last game is expected to regain full fitness in no time.