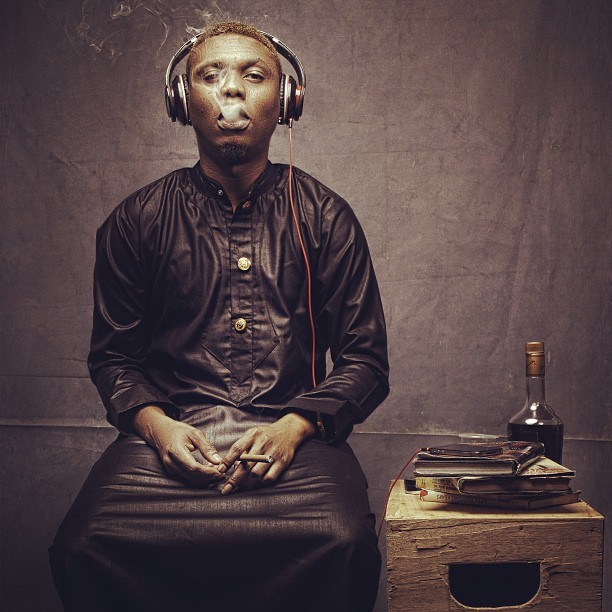 Remilekun Safaru who is popularly known to music lovers as Reminisce is definitely an apostle of indigenous rap and has been very consistent at it over the years. Reminisce who raps as well in English as much as he does in Yoruba has in a recent interview with Punch newspaper revealed that indigenous rap is very commercial and acceptable to so many people because the majority of the masses in Nigeria do not understand the lingua franca, English properly.

Here’s an excerpt from the interview:

‘I don’t think anyone has given indigenous rappers any chance, we took it by ourselves. We just decided among ourselves that we need to make people know what we have to offer. Indigenous rappers own the crowd. Let’s be very honest with ourselves, how many people can speak good English in this country? It’s about the audience affiliating with the artistes who speak their language. It’s not about calling indigenous rappers razz and local. More people want to be razz now; they think razz is the new cool. Luckily for me, I am selling razz music and I am getting rich off it.’…

Reminisce is currently a brand ambassador for Samsung Mobile and rumors have it that the deal is a mouth watering one.

Aftermath Of The Headies: Davido Reacts To Wizkid’s Congratulatory Message