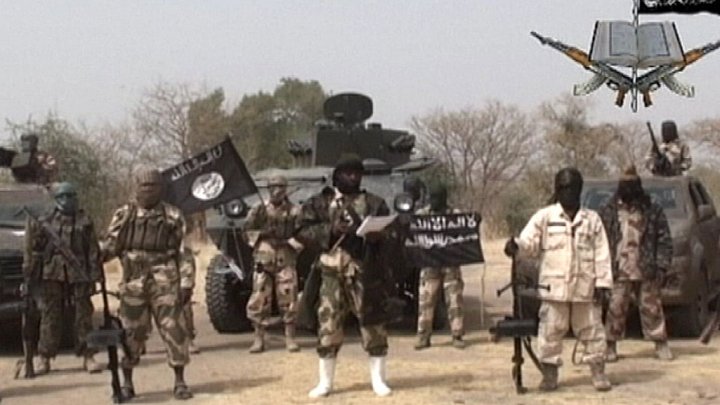 Its main battlegrounds are far away and its true influence hard to judge, but the Islamic State’s black banner is attracting the attention of jihadists in Africa, particularly in Nigeria.

IS leader Abu Bakr al-Baghdadi’s so-called caliphate is based in Syria and Iraq and draws most of its recruits from the Middle East, North Africa and Europe’s immigrant communities.

But the group’s rapid rise to the top of the global jihadist movement, displacing Al-Qaeda as a source of inspiration, has had an echo south of the Sahara, where several insurgencies are underway.

Outside observers see the Islamic State’s influence, for example, in the tactics, rhetoric and even online media presence of the Boko Haram rebels of northeast Nigeria and neighboring border areas.

“There are no direct operational contacts,” said Peter Pham, head of the Africa Center at the Atlantic Council, a Washington think tank.

Both experts cited public statements from Baghdadi and Boko Haram leader Abubakar Shekau showing direct inspiration and even a cross-fertilization of ideas.

One month after Baghdadi declared his caliphate in Iraq and Syria in July, Shekau pledged his support.