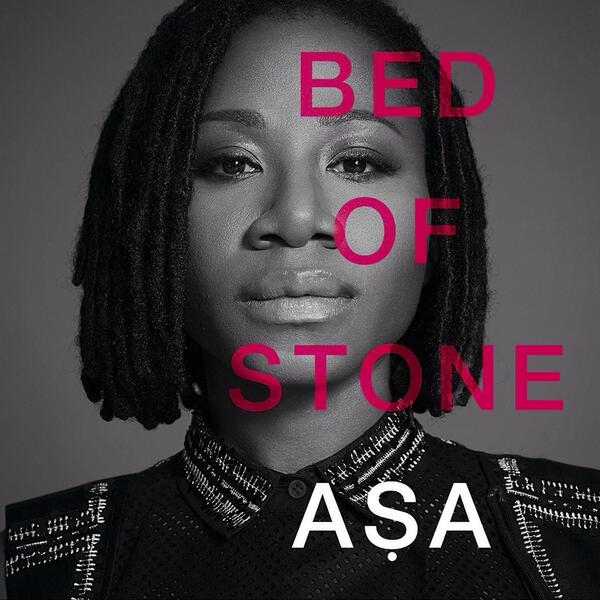 That music star Asa is one of Nigeria’s most-loved musicians isn’t in doubt. So tonight when she tweeted, “A concert in Lagos is long over due, picking a date…. “, many of her fans not only re-tweeted but they were excited over the news.