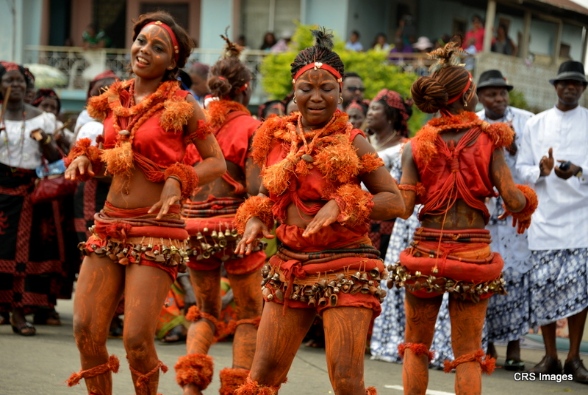 It’s another time for Africa’s biggest street party as the Cross River State Government has flagged off the 15th Calabar Festival, on Sunday, November 30, with the Christmas Tree Lighting ceremony at the Millennium Park, Calabar, Cross Rivers State.

Speaking at the ceremony, the state Governor, Senator Liyel Imoke, who was represented by his Deputy, Efiok Cobham said that this year’s event would be out­standing. “This year’s event which is very dear to us because it is the last in the life of this administration will be better and more colourful. We will do our best in ensur­ing that we give you the most memorable event.

“It’s been 15 years of lofty presenta­tion, spectacles and innovation by young and vibrant youths. It has become a veri­table ground for showcasing the innate talents of our young ones,” he said.

Commenting, Special Adviser, Tourism Development, Wilfred Usani said that for some years now, the Cross River State Government has sustained the vision to stage the festival as a contemporary celebration of culture. The event also featured performances in comedy, music and dance.