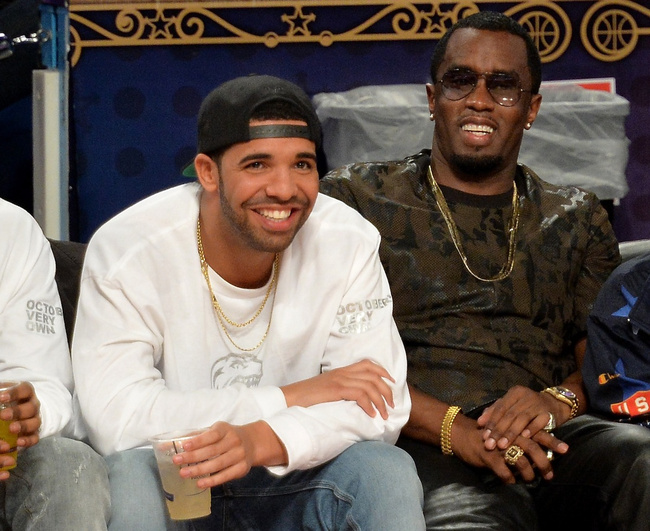 Miami was the place to be over the weekend as Art Basel came to an end, though things took a turn for the worse at club LIV on Sunday night, as Diddy and Drake crossed paths at a party for DJ Khaled.

MTV News has confirmed that there was indeed a fight with a source who witnessed the incident, while Rick Ross’ DJ, Sam Sneaker, also gave an insight as to what happened on his Twitter.

There has been speculation that the fight was over Puff’s girlfriend Cassie, though Sneaker’s tweets would indicate otherwise.

Reports are also coming in that Drake was hospitalised after the incident, but this hasn’t been confirmed as of yet.

According to TMZ, Diddy said, “You will never disrespect me”… before punching Drizzy.

Drake famously fought with Chris Brown back in June 2012 at a nightclub in New York, as they argued over Rihanna.