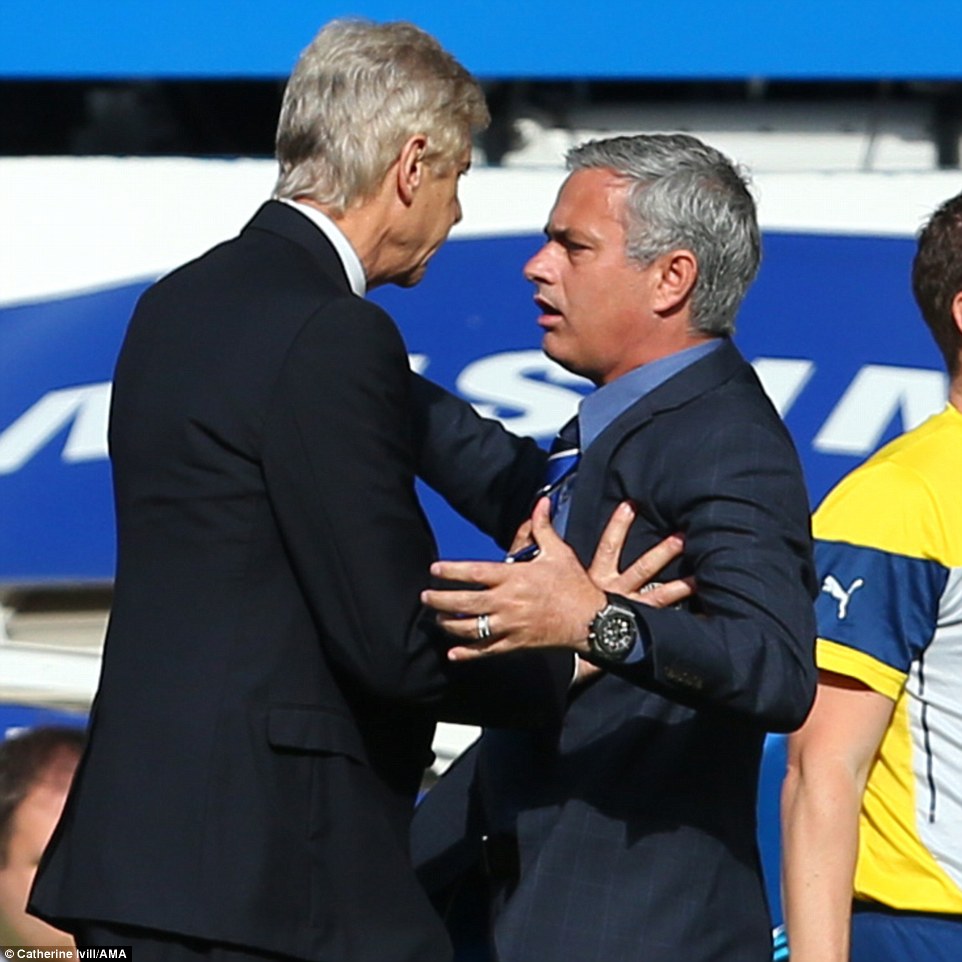 English Premier League leaders, Chelsea may be doing so well at the moment but Arsenal manager, Arsene Wenger believes that the Blues despite being unbeaten so far this season can still be caught.

Speaking to reporters, he said:

“You also cannot say the six-point gap is not catchable.

“We have not started very well but we didn’t have the squad together since the start of the season. It was a post-World Cup start typically. We have to fight like mad now to come back as much as possible to show that we can compete in every single game.

“We have fought many times for the title. People always remember who won it but the fight has been very tight for long periods in the last eight or nine years.

“We have a big competition in England, we have to accept that. The Premier League level goes always up and this season Chelsea have started very well. They will be difficult to catch but everybody will fight to come back on them.”

Related Topics:ChelseaArsenalArsene Wenger
Up Next