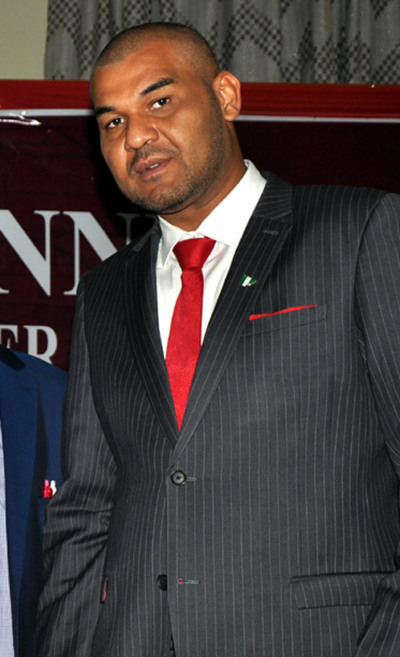 Raymond Dokpesi Jnr has taken over as the chairman of DAAR Communications after his father, Chief Raymond Aleogho Dokpesi Snr who is the founder of the company resigned from the board last week to pursue his political ambition.

“Please permit me to thank the entire members of the board of directors of DAAR Communications, the entire staff, viewers and listeners of all the DAAR communications stable, whether it is Raypower, AIT, Faaji FM and all the SBUs that were created during my tenure. I am going to be involved in the politics of the country and therefore I thought that AIT, Raypower, should be independent and people should not mistake my political aspiration or participation to mean the position of this organization.”

Dokpesi Jnr’s tenure officially resumed on the 1st of December.

Related Topics:Raymond Dokpesi
Up Next