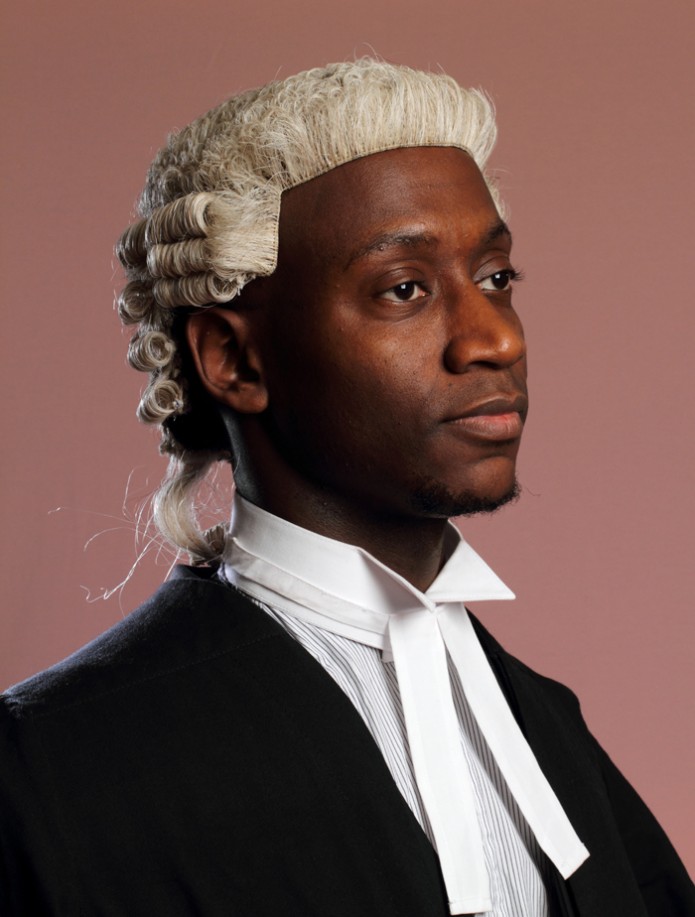 British-Nigerian lawyer, Tunde Okewale has made GQ Magazine’s 32 coolest men under 38 list. The 30-year-old human rights advocate is number 33 on the list which has the likes of Tom Hardy, Alan Wen,  Stavros Karelis, Prince William and Drake on that list.

He was included in the magazine’s list after being named by blogs as one of the best looking men in the legal world. Tunde Okewale is famous for setting up an organisation which makes law services available and accessible to young people.  The organisation is known as Urban lawyers. Tunde was called to bar in 2007 and won  the JCI London Ten Outstanding Young People Award in 2013.