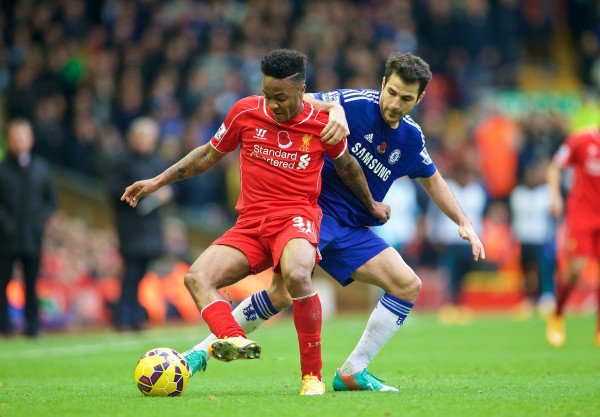 Chelsea’s midfield-marshal, Cesc Fabregas will likely start for the Blues when they face West Brom in a premier league match on Saturday.

It’s been two weeks since the Spaniard suffered a thigh injury which kept him out of Spain’s matches with Belarus and then Germany during the international break.

If Cesc features for Chelsea on Saturday, it will mean that he returned to action one week earlier than the three weeks  which the physios had predicted. The midfielder who has been in incredible form in what is his first season at Chelsea trained with his teammates at Chelsea’s Cobham training base on Thursday.

Chelsea will be hoping to consolidate their spot at the top of the Premier League table when they face West Brom on Saturday.

Related Topics:ChelseaCesc Fàbregas
Up Next