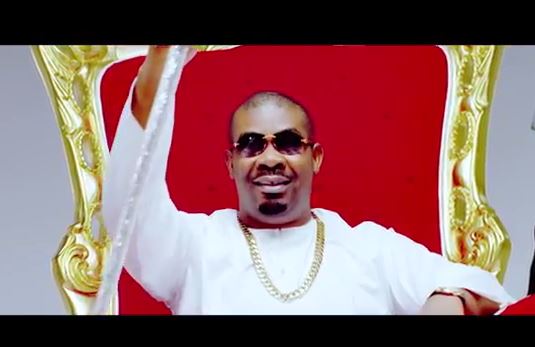 Olamide released his fourth studio album, Street OT on Friday 14th November, 2014 and just two days later, he has released the video for Skelemba; a track off the new album and he features Mavin boss, Don Jazzy on this one.

The song was produced by Pheelz and the video directed by Unlimited L.A. Check on it!