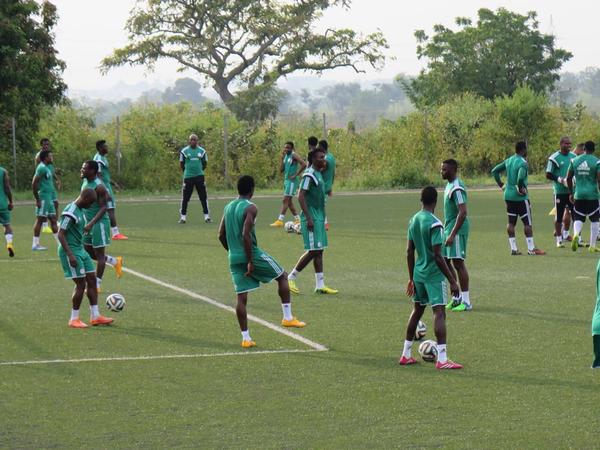 The Super Eagles of Nigerias will today (Saturday) square up against the Red Devils of Congo in a 2015 African Cup of Nations qualifier which will take place in Pointe-Noire, Congo.

To ensure qualification for next year’s tournament which will now take place in Equatorial Guinea, the Super Eagles must beat their Congolese counterparts tomorrow with a minimum of a two-goal margin. Stephen Keshi and his boys will be seeking vengeance after suffering a loss to Congo in Calabar weeks back.

Saturday’s game will be keenly followed across the continent and will prove an opportunity for the Super Eagles and Stephen Keshi to win back the love of Nigerian football fans.