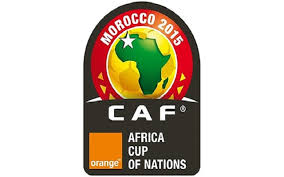 The Confederation of African Football (Caf) has confirmed that Morocco will not host the 2015 Africa Cup of Nations as planned.

However Caf did not announce a new venue for the tournament, due to take place between 17 January to 8 February.

Caf’s executive committee also decided to expel Morocco, who would have qualified as hosts, from taking part in the finals.

The Moroccan authorities had wanted a postponement due to fears over Ebola.