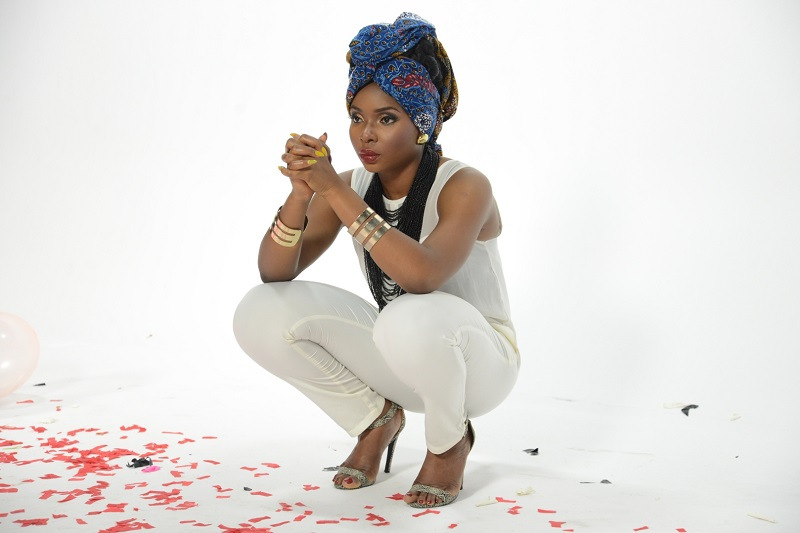 In no particular order, these artistes are expected to light up Nigeria’s entertainment industry come 2015. The projection is a product of the writer’s thought-process and foresight. The young artistes who we should watch out for as the new year draws closer are:

The Hypertek/960 music group artiste dropped his debut album, The EnterKraner in 2014. With top notch videos for songs off the album such as Amin and Incase of Incasity and more to come, it appears patience is beginning to pay off for the lad. If he can keep up with his current form, 2015 might just be his breakthrough year.

He brought us the Shoki fever and has left us indisposed since then. Olamide’s protégé, Lil Kesh is one name we will have to get used to in 2015. This year has been great for the YBNL soldier who has kept the Nigerian youths dancing in the midst of all the security and economy crisis. His Olamide & Davido assisted Shoki song appears to be the most popular among the numerous versions. Working with the legendary DJ Jimmy Jatt on The Industry Volume 1 album is a proof that Lil Kesh’s talent is being recognized. Having bagged a couple of nominations for the 2014 Headies awards, it is safe to assume the young artiste will be a force to reckon with come 2015. Having the hardworking and very consistent Olamide as a mentor is a big advantage for the budding rapper.

The ‘King of Queens’ is arguably the most hardworking female singer in the music industry at the moment. Aside releasing her debut album in 2014, the Peak Talent Show alumnus has some nice videos to her credit. She has managed to stay relevant all through 2014 and more is expected from her come 2015. Yemi Alade’s work rate is admirable and next year, we expect her to knock harder on the doors of hearts with more songs, videos, remixes and collaborations.

He has shown glimpses of quality in his Wizkid assisted singles, Caro and Ginger. The young singer has a promising future ahead of him as he has shown that he as what it takes to succeed in the music industry. He appears to be sticking to a particular singing pattern and gradually carving a niche for himself in an overcrowded industry. With fresh singles and videos in 2015, the StarBoy artiste may soon have a large fan base and become a big star.

It would be disrespectful to call Korede Bello a newbie as he has been around for quite some time before Don Jazzy signed him to Mavin Records. He is one of those guys who started his musical career quite early and there is no doubt that he is a great singer. Aside being a great singer, he has got the looks and aura which could leave his female fans drooling. Expect more singles, more videos and a few endorsements for the DoroMegaSuperStar come 2015.

He has definitely paid his dues and is fast becoming a household name in the Nigerian Music Industry. Patrick Nnaemeka Okorie popularly known as Patoranking has resurrected the Reggae/Dancehall music genre in Nigeria and has already become the darling of music aficionados in the country and beyond. 2014 has been an awesome year for the Ebonyi indigene who has been in high demand for shows and collaborations. This is definitely Patoranking’s time and we expect him to keep up with the amazing job in 2015 as he is expected to headline shows and maybe gain from an endorsement or two. There would be no surprises if he bags a couple of awards next year.

After a self-imposed exile from the music industry for academic reasons, Abuja-based singer, Jon Ogah is set to stage a huge comeback in 2015. The Glo Naija singer alumnus and winner of the first ever edition of the competition has been doing a lot of underground work for the relaunch of his musical career. With unreleased potential hits such as Uncle Suru and Olorunmaje in the works, it is safe to believe 2015 will be massive for the lad.
***

Reflection Time! Davido Ponders On His Success As His Birthday Is Nigh