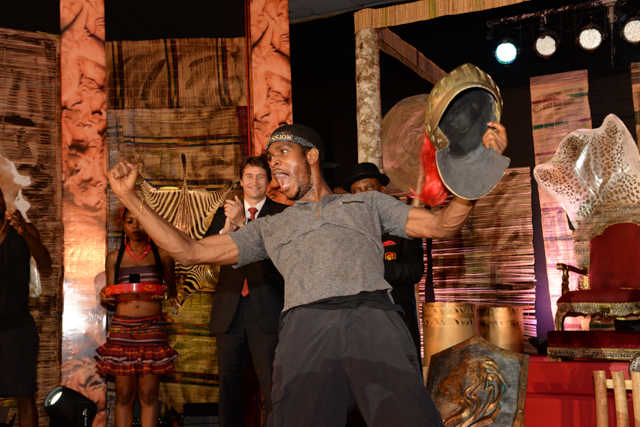 It was an evening of great fun and excitement as Chinedu Ubachukwu, winner of Gulder Ultimate Search 11 was officially presented with the keys to a brand new Ford Explorer and a whopping sum of Ten Million Naira!
The 24 year old graduate of Uniport couldn’t hold back tears as he shouted, laughed and danced as friends and relatives gathered to celebrate the glorious crowning moment.
Chinedu Ubachukwu was not the only person who smiled home to the bank on the night as 13 other contestants were also made millionaires.
The two finalists Cosy Joe and Afolabi Emmanuel were awarded the sum of N2, 750, 000 each, Otto Canon who won the Viewers Choice Award was rewarded with a Ford Focus Car and a sum of N1, 500, 000, Samantha Appi who emerged as the ‘Last Woman Standing’ received the keys to her brand new 2014 Ford EcoSport and the sum of N1,450,000.
Evi Addoh, the 9th evicted contestant walked home with N1, 400, 000, Noela Iroh a favourite of many male viewers was compensated with N1, 350, 000, Sharon Robinson, the 7th evicted contestant got N1, 300, 000, Ikenna Emedike was given N1, 250,000, Nwagboso Joshua went home with N1,200,000.
Nwagbiro Sandra & Iwuoha Ikenna walked way with N1, 125, 000 each, while Eriata Blessing and Erijakpor Loretta who were the first to be evicted from the show went home with N1, 025,000 each.
Cash prizes varied in order of eviction.
The well attended event which held at the Women development Centre, Awka on Saturday 1st of November 2014, was hosted by Okey Bakassi & had in attendance the likes of His Excellency Executive Governor of Anambra State Willie Obiano, Chidi Mokeme; Host of the reality show, Don Jazzy, Dr Sid, Yaw, Bob Manuel, Chris Okagbue, Dennis Okeke, Destiny Amaka, Michael Nwachukwu amongst others. 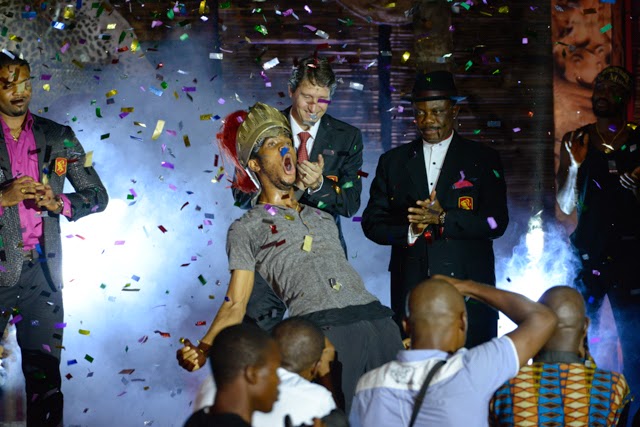 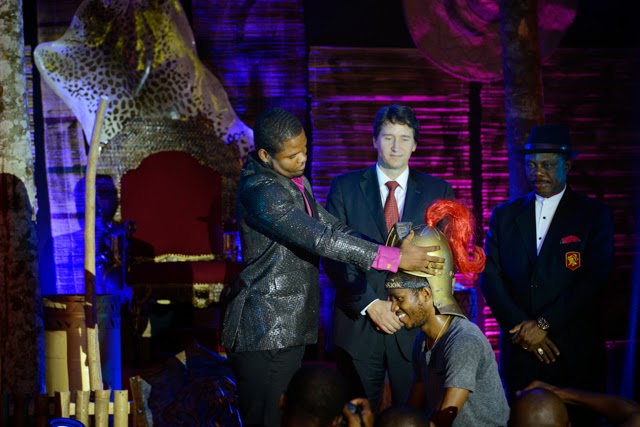 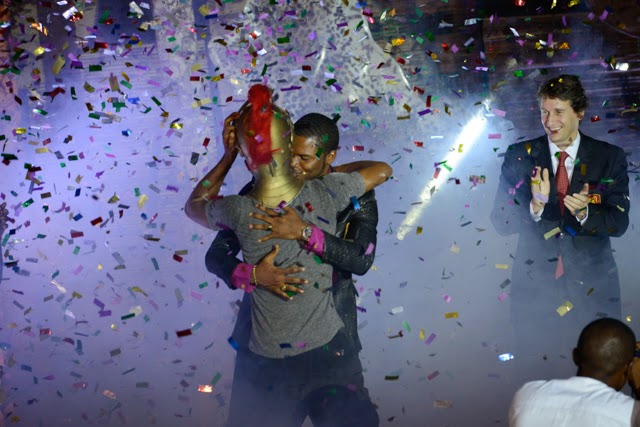 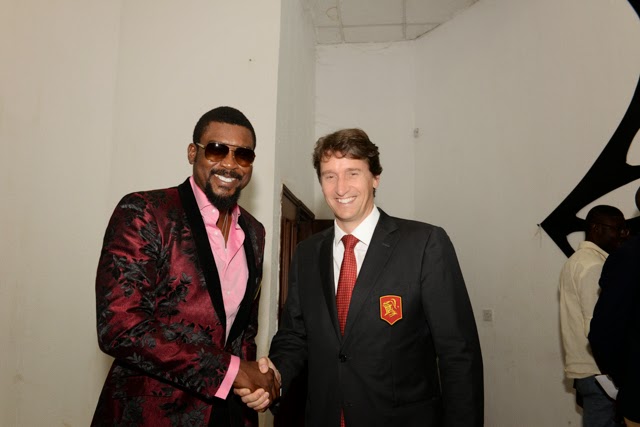 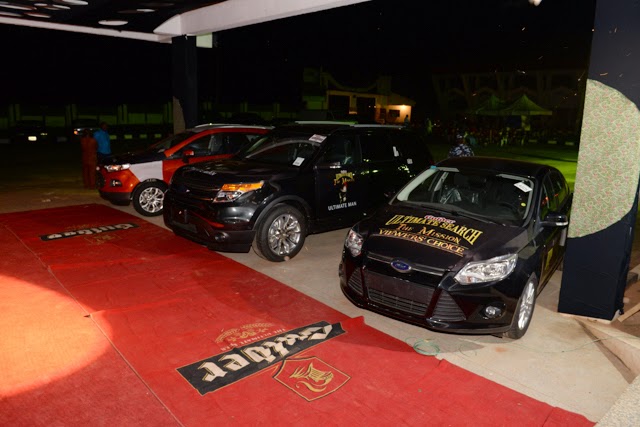 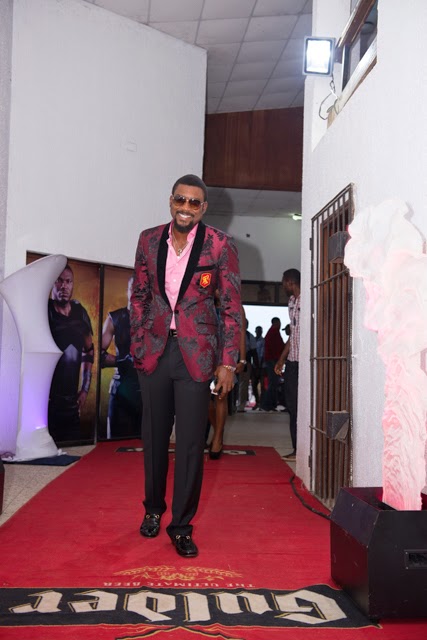 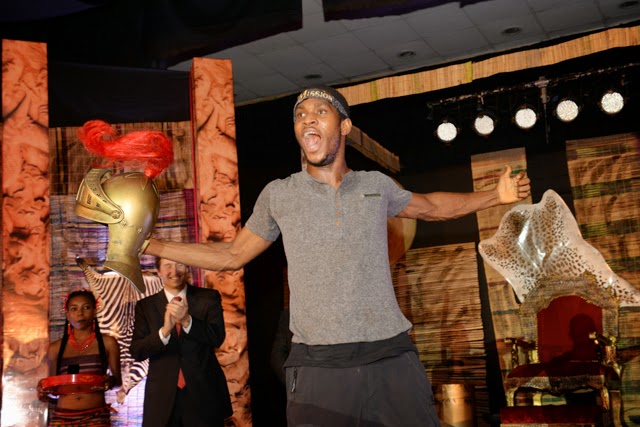 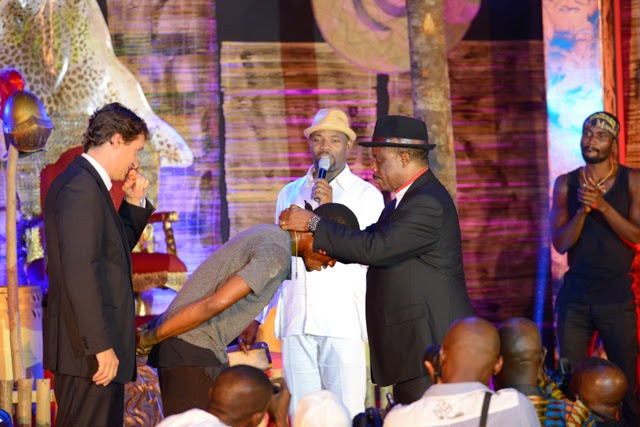 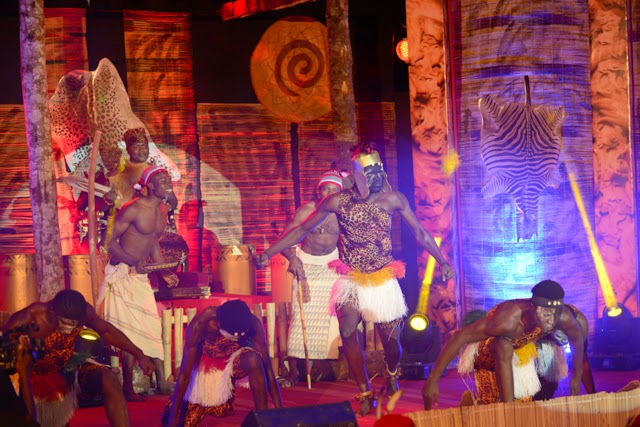 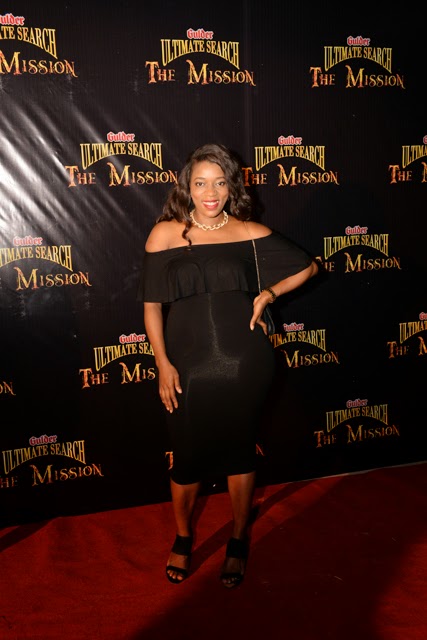 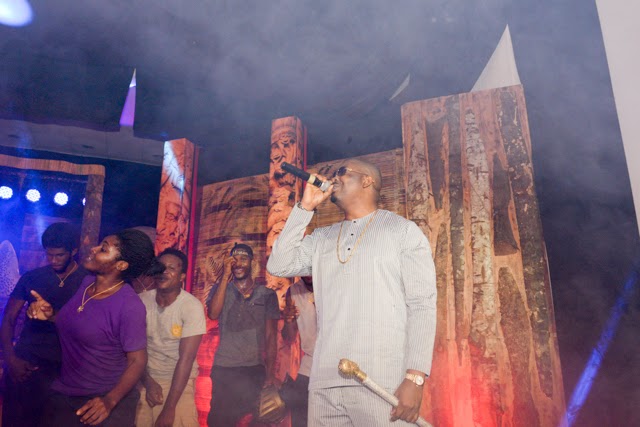 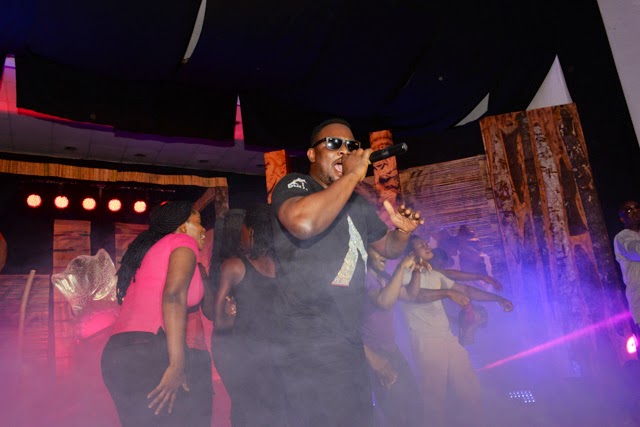 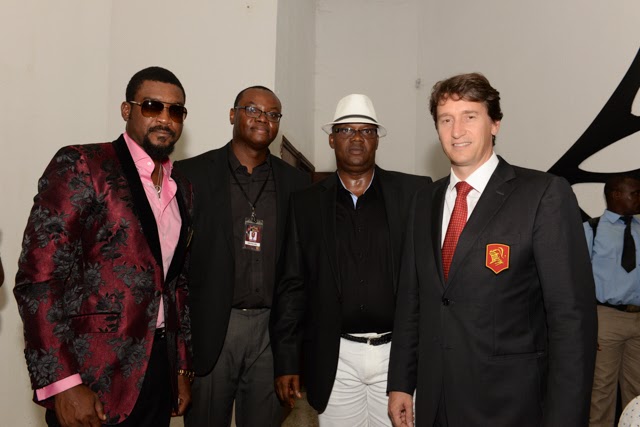 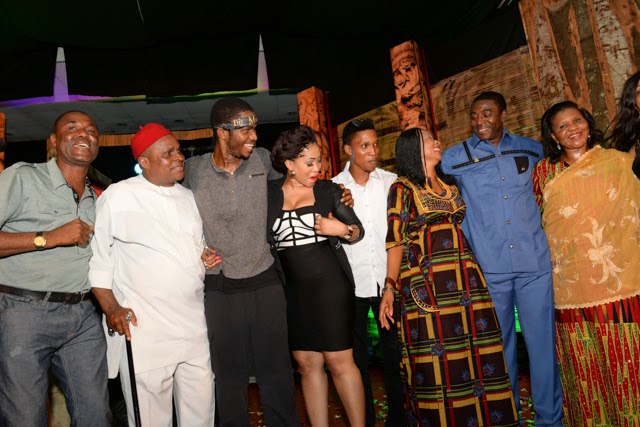 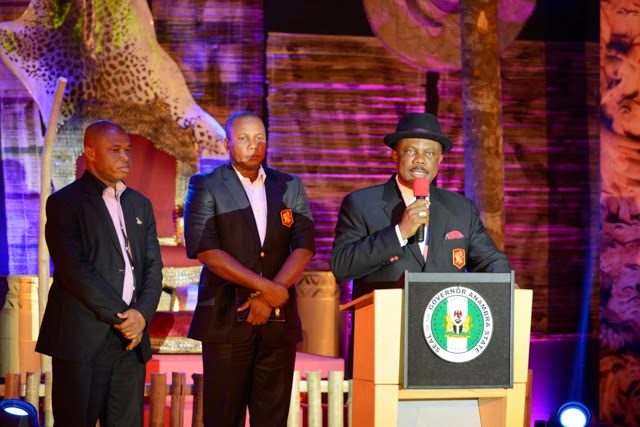 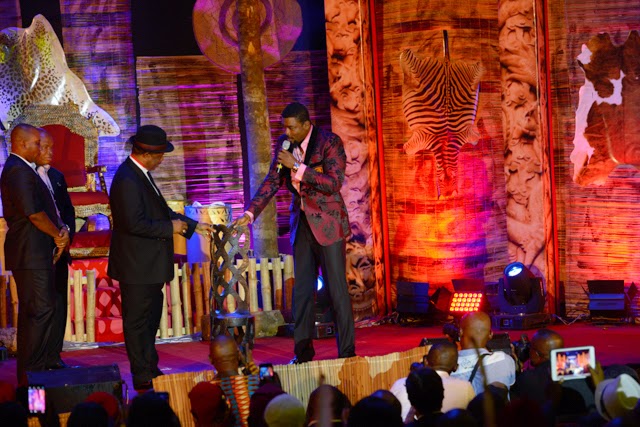 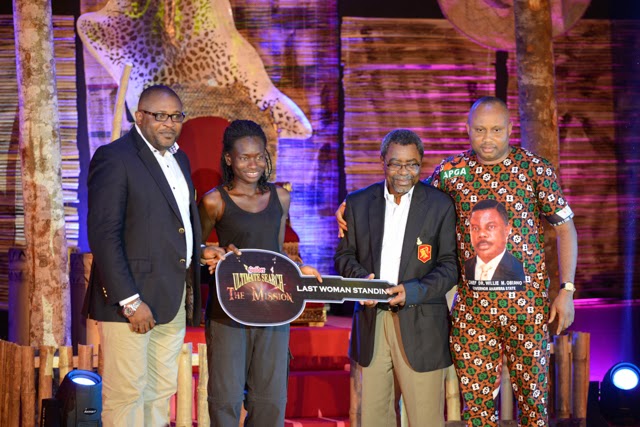 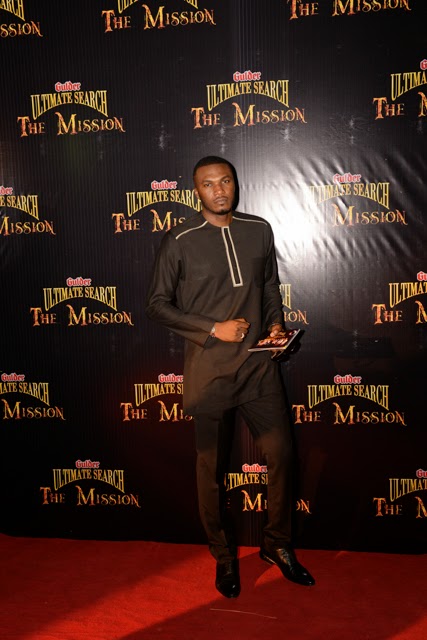 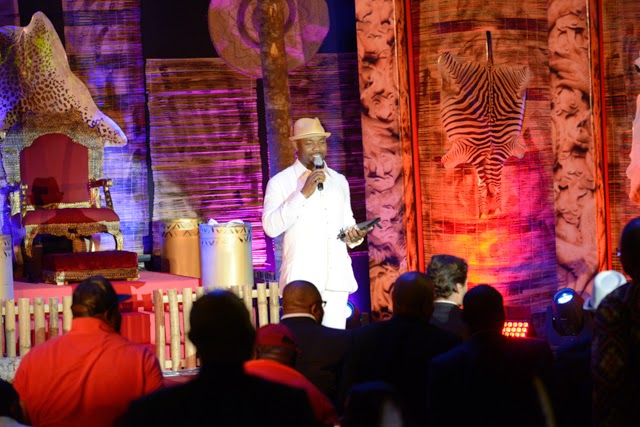 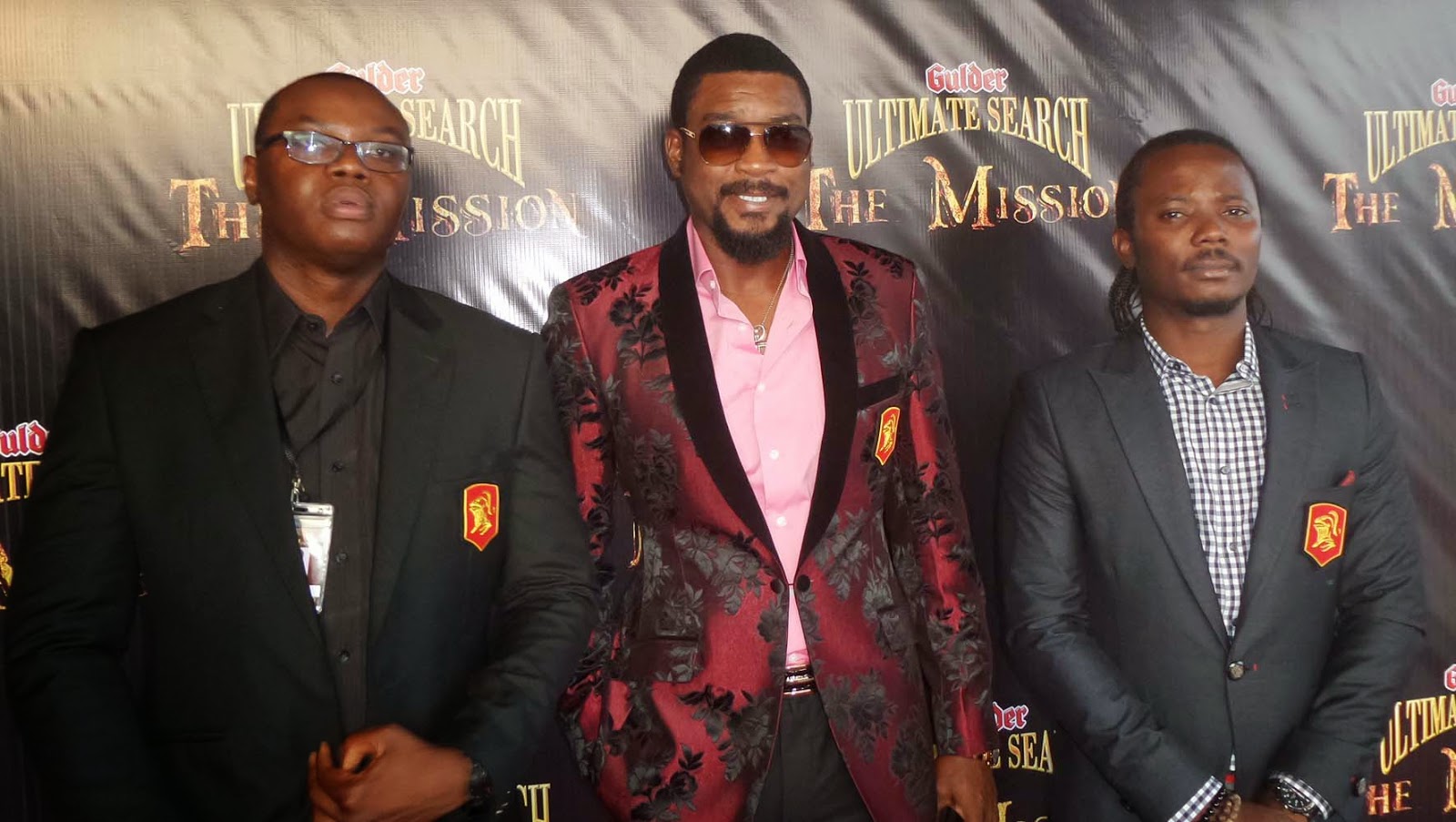 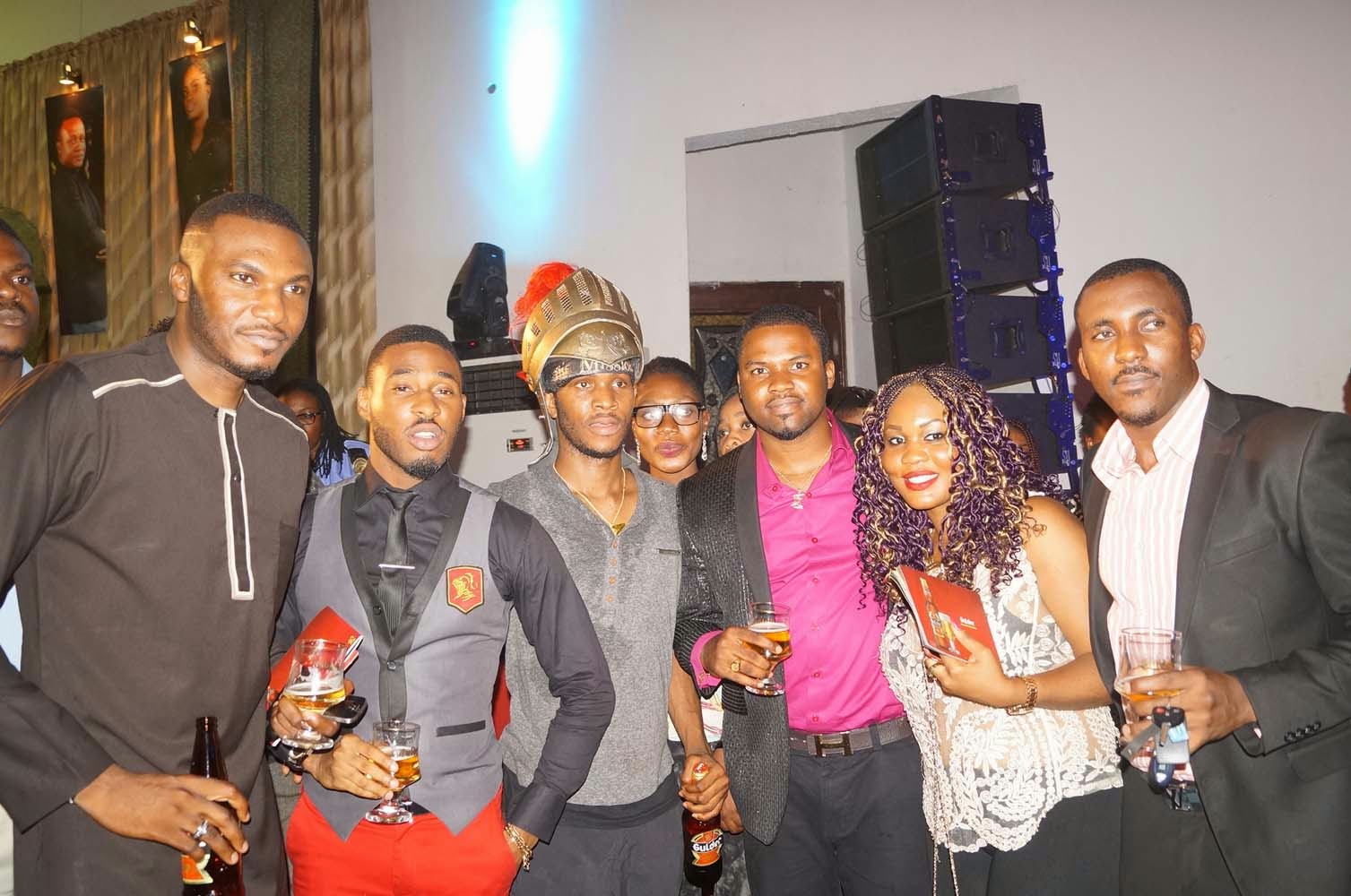 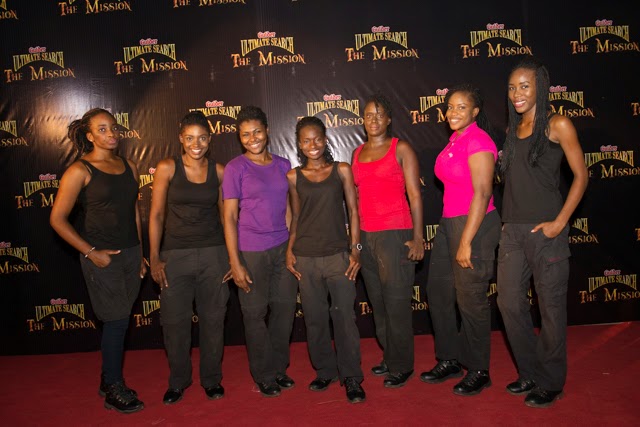 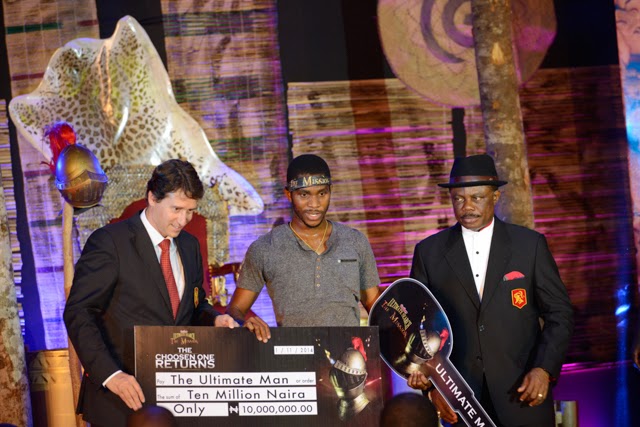 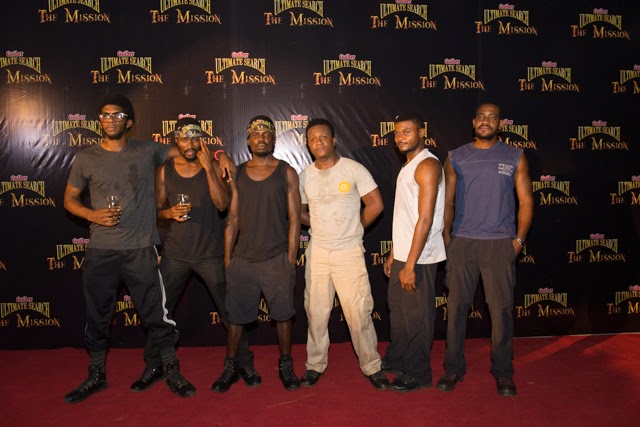 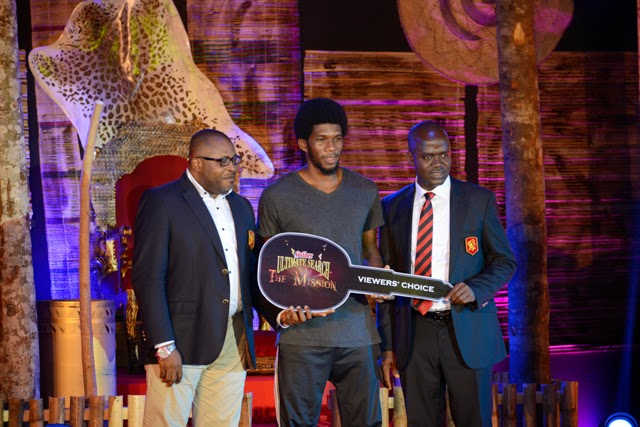 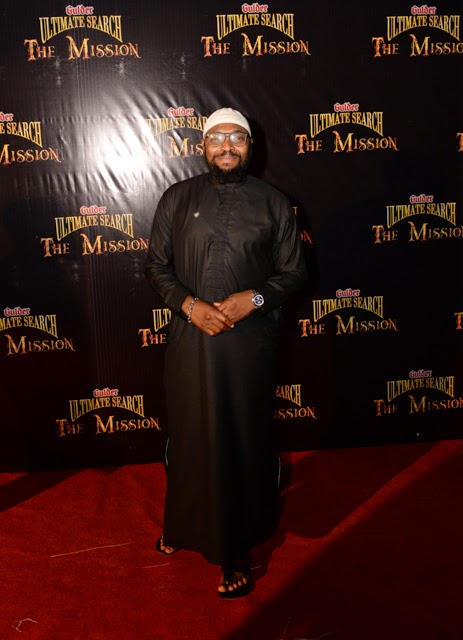