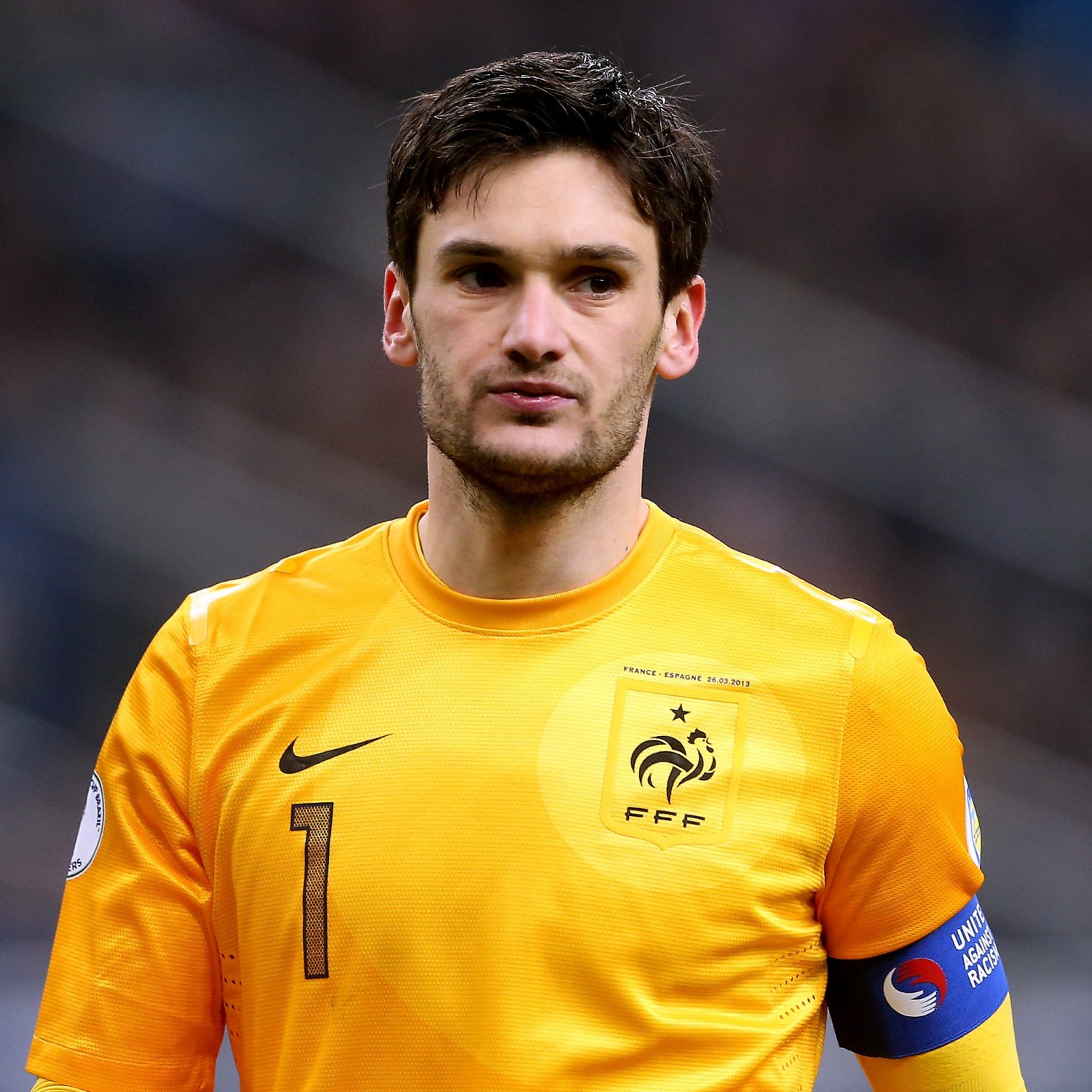 Tottenham first choice goalkeeper, Hugo Lloris has now been reported to be a top transfer target for Spanish giants, Real Madrid who are looking at replacing Iker Casillas who has been inconsistent so far this season.

Lloris signed a new five-year-deal with Spurs  in the summer but may be tempted to join Real because of the prospects of Champions League football. We hear Real is already preparing a £20million winter bid for the skipper of the French national team. If that fails, they are willing to wait till the Summer transfer window

French giants, PSG are also interested in Lloris. Brad Friedel and Michael Vorm are the backup goalkeepers for Spurs at the moment.