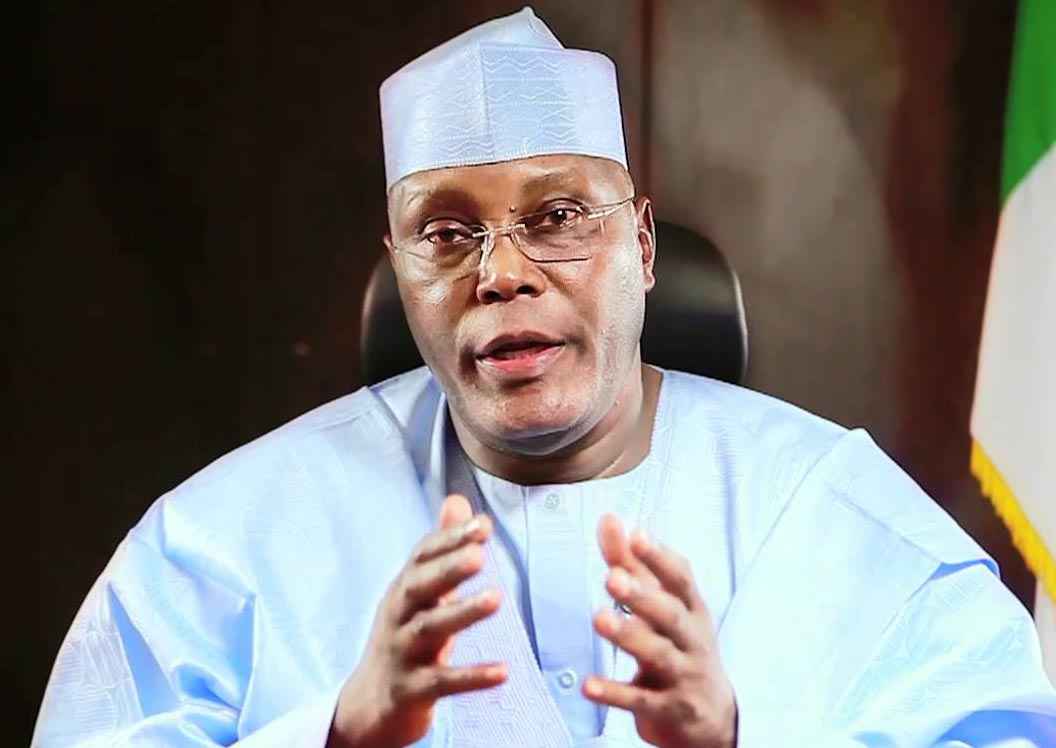 Former vice president and presidential aspirant of the All Progressive Congress (APC), Alhaji Atiku Abubakar has accused President Goodluck Jonathan of leading a government that rewards only his cronies and family, describing it as clientelism.
The former vice president also said that what the country has had since Jonathan took over government is presidentialism, in which the President wields too much power.
Atiku said this on Monday through Prof Babalola Borishade, the Director of His campaign organization at a Press Conference held in Abeokuta.
“as a result, effective accountability and representation through popular democratic participation is giving way to
personal rule and single party dictatorships rooted on politics of Clientelism.
“Clientelism refers to the awarding of personal favours among patrimonial cronies. These favours take the form of public sector jobs,appointments, distribution of resources through licences, contracts and tax wavers.
“Corruption, nepotism and official impunity have brought our country down to the bottom. 3 per cent in the world in terms of political
stability.
“In essence, what we have now in Nigeria is a form of patrimonial democracy. This is posing serious threats to the durability of democracy.
“Not only because it erodes civil liberties of citizens, thus creating a culture of political
apathy and disenchantment among them, it also severely limits the extent to which Government can be pressed to be responsive and accountable towards the citizens.
“Thus, for both of those who are inside and outside the network, the future is bleak,” he said.

David Mark In Tears As Constituents Purchase Nomination Form For Him